New Zealand batted the final day needing a substantial innings to avoid defeat and were helped by sloppy England fielding. 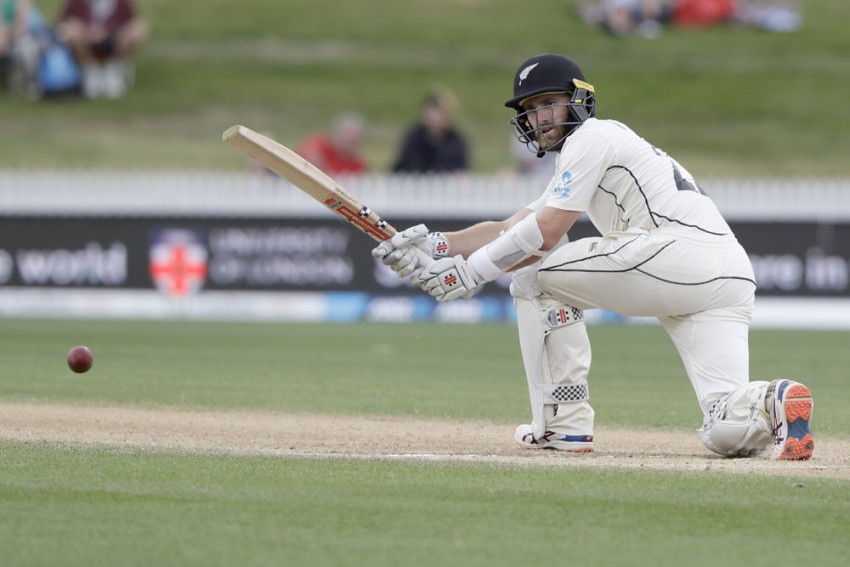 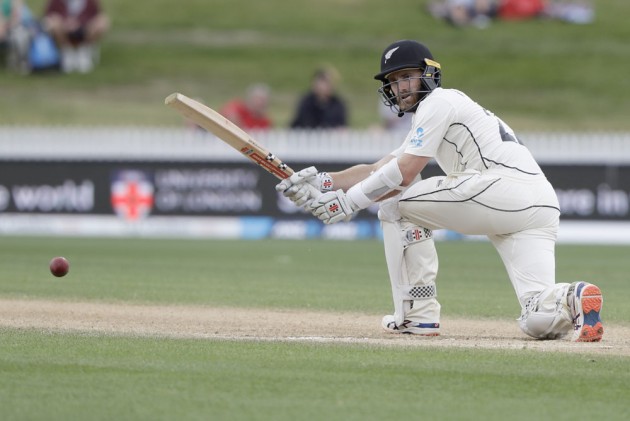 New Zealand batted the final day needing a substantial innings to avoid defeat and were helped by sloppy England fielding.

Williamson, who had three lives including a howler of a dropped catch by Joe Denly, described it as a "good effort" to end up with a draw.

"A lot of hard work had to go into saving the match when time didn't allow us an opportunity to win it," he said.

However, England captain Joe Root felt the Test was always heading for a draw, saying even if the weather and fielding had gone England's way "we still couldn't have forced a result."

Heavy rain arrived soon after lunch to end play on the fifth day when New Zealand were 241 for two in their second innings, 140 ahead with Taylor on 105 and Williamson on 104.

It ensured the spoils went to New Zealand after their innings victory in the first Test, and improved their record to eight wins, a draw and one loss to South Africa in their past 10 Test series.

Williamson brought up his 21st Test century with a four off Joe Root in the third over after lunch, while Taylor reached century number 19 with a flourish in Root's next over when he smacked a four and two sixes in consecutive balls.

Two balls after Taylor had raised his bat and poked his tongue out in his signature celebration, the rain arrived to wash out England's faint hopes.

New Zealand resumed the day at 96 for two with England hunting early wickets but their plans went off track when Ollie Pope and then Denly spilled simple chances from Williamson.

The New Zealand skipper was on 39 when wicketkeeper Pope put down a regulation offering off the gloves, much to bowler Ben Stokes annoyance, and on 62 Denly inexplicably dropped an even easier chance.

Williamson gently chipped a slower delivery from Jofra Archer straight to Denly at short midwicket and, as the bowler leapt in celebration and Williamson made an apologetic gesture to Taylor, the ball popped out of Denly's hands.

"It was a one-off goober," said Root using cricketing slang for a shocking error.
There were comparisons drawn on social media to the widely regarded worst dropped catch in Test history when England's Mike Gatting put down a sitter off the gloves of India batsman Kiran More in 1993.

"We worked very hard to try and create chances on a very flat wicket and they don't come around very often. It's very frustrating and I'm sure Joe will not hear the end of it for a long while," added Root.

Williamson had another life when he should have been run out on 97 but Sam Curran's shy at the bowler's end from mid-off was so far wide of the stumps that the batsmen had time to return for a second run.

Despite the errors, Root saw the improved England performance between the two Tests as "very pleasing" ahead of a four-Test tour of South Africa.

Root enjoyed a return to form with his man-of-the-match 226 at the end a poor year when the skipper averaged below 30.

New Zealand, meanwhile, head to Australia on Saturday for a three-Test series with the 1-0 win over England cementing their number two world ranking behind India.