Corey Anderson, who has played 13 Tests, 49 ODIs and 31 T20Is for New Zealand, didn't feature in any of Black Caps' assignment for the past two years 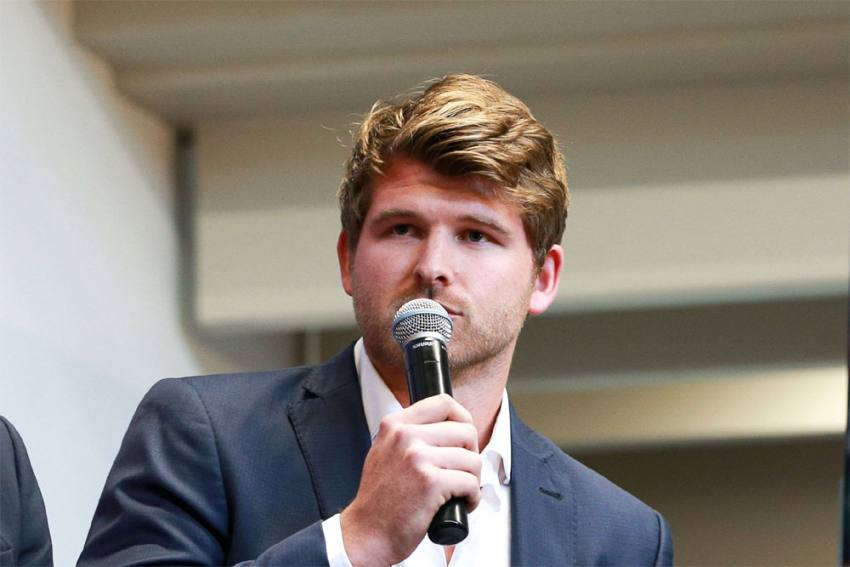 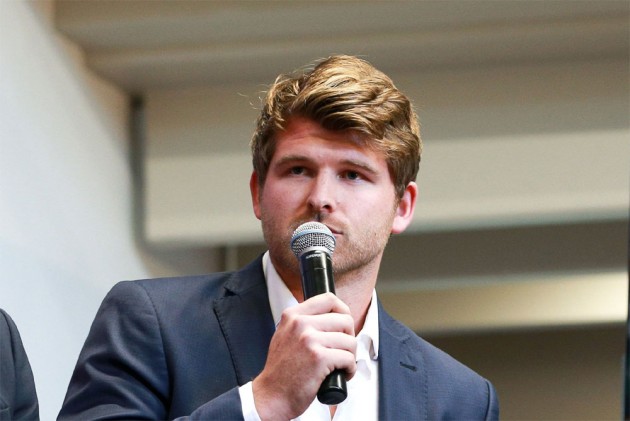 The 29-year-old, who has played 13 Tests, 49 ODIs and 31 T20Is for New Zealand, didn't feature in any of Black Caps' assignment for the past two years.

In the 93 international games across formats, he scored 2277 runs with two hundreds and 10 half-centuries. He also picked up 90 wickets.

"It's been a huge honour and (I am) extremely proud to represent New Zealand," Anderson, who holds the record for the fastest ODI century for his 36-ball innings against West Indies in 2013, was quoted as saying by 'Cricbuzz'.

His 36-ball hundred against West Indies on the New Year's Day in 2014, was the fastest ODI hundred for a year before AB de Villiers' broke the record with a 31-ball feat against the same opposition.

Anderson lamented that he couldn't play more internationals for his country.

"I would have loved to have achieved and played more but just is what it is sometimes, and different opportunities arise and send you in a direction you never thought would be a possibility. Very appreciative for everything that NZC has done for me."

Anderson also played in the IPL for Delhi Daredevils, Mumbai Indians and Royal Challengers Bangalore and also was a part of New Zealand's runners-up finish at the 2015 World Cup.

However, his career was affected by multiple injuries, including a spate of stress fractures, groin injuries and chronic back issues. He last played a T20I for New Zealand in November 2018.

"It hasn't been an easy decision. I asked myself several questions. What do I want to do now or what do I want to achieve in the next two years, five years, 10 years?" he said.

"As you get older you think about life a little bit more broadly as well. And obviously, my fiance, Mary Margaret, who's born and raised in America, she's had a massive part to play in that because she's sacrificed so much for me ...

"So, when the opportunity arose, we thought that living in America is the best thing, not only for my cricket, but it's, it's the best thing for both of us in general as well."

Anderson recently featured in the Caribbean Premier League for the Barbados Tridents in August.