'Never Too Late To Fight For Right Cause': Chris Gayle Stands With Darren Sammy

Racism In IPL: Former SunRisers Hyderabad player Darren Sammy Sammy, while commenting on the protests over African-American George Floyd's death in the US, had spoken about being called 'Kalu' while he was in India 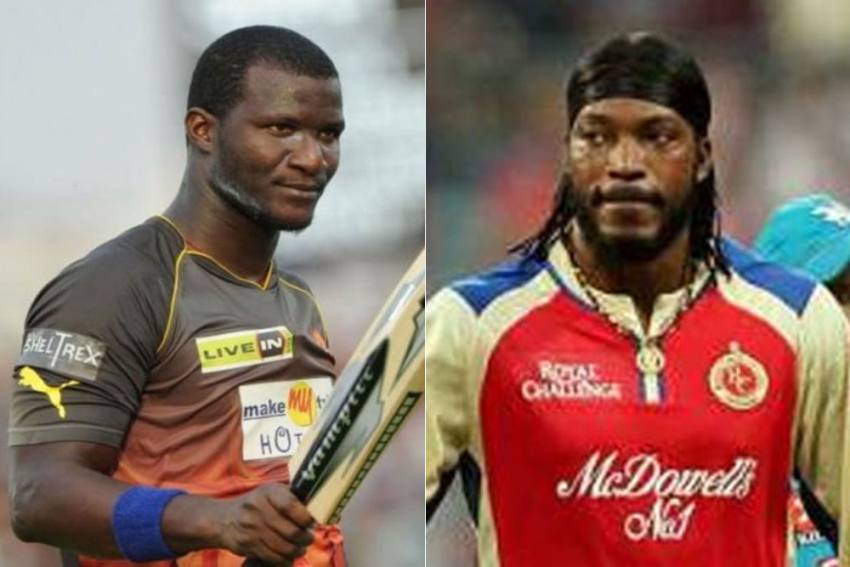 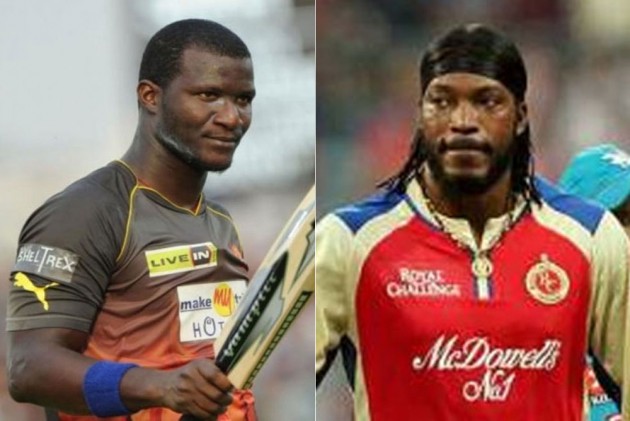 "It is never too late to fight for the right cause," said West Indies legend Chris Gayle as he came out in support of former T20 World Cup-winning skipper Darren Sammy. (More Cricket News)

Sammy, 36, while commenting on the protests over African-American George Floyd's death in the US, had spoken about being called 'Kalu' while he was in India. 'Kalu' is a derogatory word to describe black people.

An old social media post by India pacer Ishant Sharma lent credence to Sammy's allegation that the racist nickname was used to address him during his Indian Premier League (IPL) stint with SunRisers Hyderabad in 2013 and 2014 seasons.

Taking note of Sammy's revelation, Gayle tweeted: "It's never too late to fight for the right cause or what you've experienced over the years! So much more to your story, @darensammy88. Like I said, it's in the game".

On Tuesday, Sammy released a video asking his former teammates at SunRisers camp to reach out to him and apologise.

Earlier, Gayle had also revealed that he too has been a victim of racism, and added that it is something that has been bothering cricket as well.

Sammy said that at the time when he was being called with the word, he didn't know the meaning, and his team-mates used to laugh every time after calling him by that name.

"I was listening to Hasan Minhaj (Indian-American comedian and actor) talking about how some of the people in his culture view or describe black people," Sammy said in his latest Instagram post.

"...I was angry after listening to him describing a word that they use to describe black people, which he was saying is not in a good way and it was degrading.

"Instantly I remembered when I played for Sunrisers Hyderabad in 2013 and 2014, I was being called the exact same word that he described," he added.

One of Sammy's teammates at that time, former India pacer Irfan Pathan, said he couldn't recall a discussion on any racist comments against the West Indian in 2014.

"There was no discussion as such in the team meetings that racist comments were made against him. But from what I have seen is that our cricketers from south India are frequent targets of racial abuse when they come to play in the North," he told PTI.

Sammy had also made an appeal to the ICC and other cricket boards to support the fight against social injustice and racism.