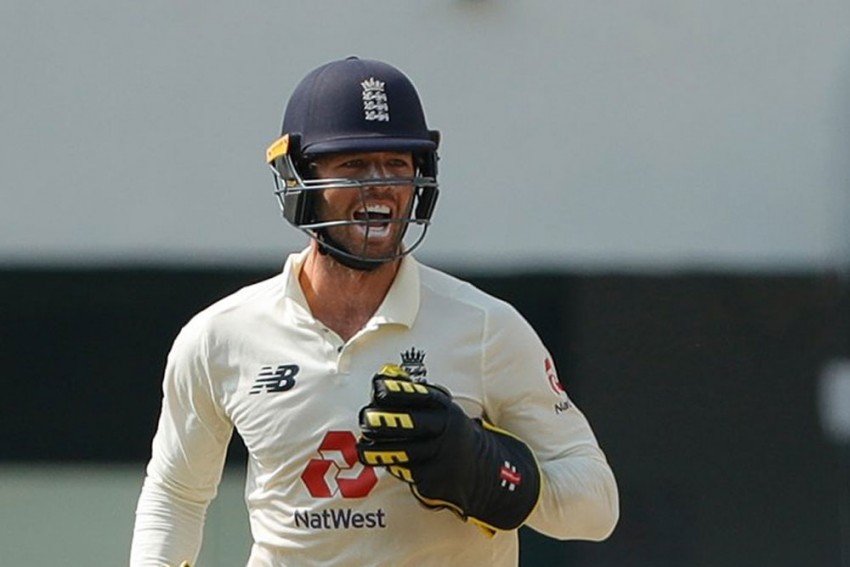 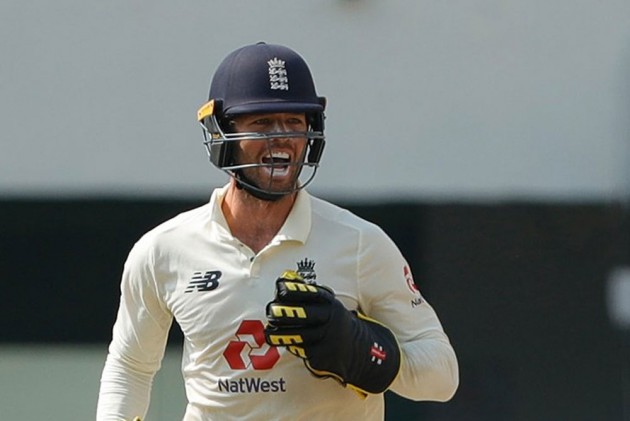 The square turner at the Chepauk for the second Test and the Ahmedabad dust bowl provided for the 'pink ball' game are the hardest surfaces that Ben Foakes has kept on in his nascent international career. (More Cricket News)

India have put England on the mat with a couple of tracks which aided the home spinners as Ravichandran Ashwin and Axar Patel ran riot, giving India a 2-1 lead in the four-match series.

"Last two games are the hardest pitches I have kept on. In the last game the pink ball was skidding, I haven't seen a wicket like that and keeping on it was a good challenge," Foakes, who has replaced Jos Buttler as per England's rotation policy, said during a virtual media conference.

By his own admission, Foakes hasn't seen a cricket ball turn so much.

"The two pitches that I have played, I have never seen ball turn like that. It's certainly very challenging. It's like having day five pitch from ball one."

But for one of the world's best glovesmen, the last two games were a learning experience and real fun.

"When the ball spins, it's fun to keep and in Sri Lanka, it was easy because it was consistent and you knew the ball is going to turn. What I found during pink ball Test was it could spin square past batter or it could skid."

He admitted that no keeper can take every catch on these sort of tracks.

"On these sort of pitches, you can't catch every ball."

Foakes knows that in the next Test series, he might not be keeping wickets with Buttler set to come back but it doesn't bother him much.

"The way I have approached is three matches for England and try and play as well as I can. Not look too far ahead and enjoy the moment I guess," he said.

As far as the last Test goes, Foakes feels that the team needs to make peace with the fact that the wicket will behave a certain way and yet they have to give their best shot.

"Understanding and making peace that we are going to get out in a certain way. We have to grind it out and just put runs on the board. Be solid and understand our gameplan which will be different for all of us. If you get out, get out but trying to do it your way."

He also feels that a positive mindset and clarity in their game plan will only help as testing times can also affect the capability of judgement.

"Trying to keep a clear positive mindset because when you are struggling, you don't get clouded in your judgement as things can go badly, stick to gameplans and processes, potentially at times, be slightly more positive.

"Trying to come up with a gameplan that can potentially work on that surface and not have experience like the boys had in the last game," is what Foakes is looking at.

He won't mind if England draw the series and prevent India from making the World Test Championship final.

"We have been completely outplayed by India and if we can put in a 2-2 draw, it will be a great result."