Ang Rita Sherpa, who was nicknamed the 'Snow Leopard' due to his adventures, climbed Mt Everest 10 times without bottled oxygen 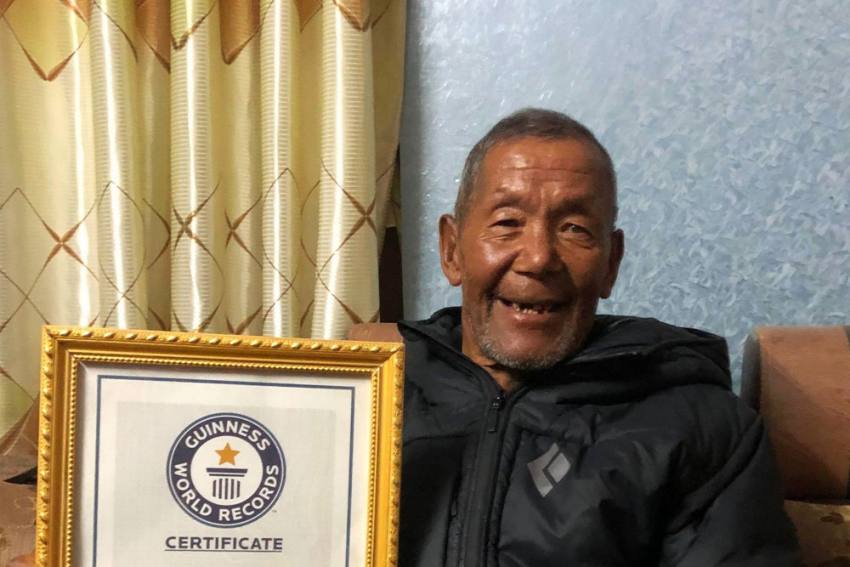 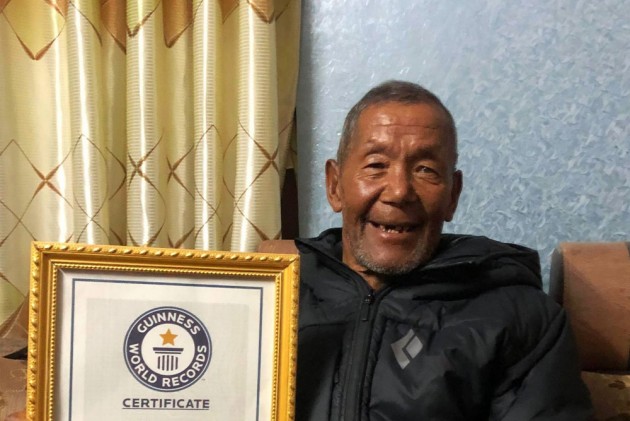 Rita, who was nicknamed the 'Snow Leopard' due to his adventures, was suffering from various diseases, including liver dysfunction. He died at his residence in Kathmandu.

"Ang Rita Sherpa was a legendary mountaineer who scaled Mount Everest for 10 times between 1983 and 1996 without an oxygen cylinder. He died today (Monday) at his residence here," Tikaram Gurung, secretary of Nepal Mountaineering Association, said.

He lately was suffering from brain and liver problems, The Kathmandu Post reported.

Born to a middle-class family in Solukhumbu, Rita was a giant in Nepal’s mountaineering and is survived by two sons and a daughter.

The mountaineering legend was awarded a prestigious Guinness World Record certificate for making the most number of successful ascents on the 8,848-meter Mt Everest without using supplemental oxygen.

The Guinness World Record has also recognized him as the first man to climb Everest in winter without supplementary oxygen in December 1987.