Naomi Osaka Pulls Out Of French Open Due To Hamstring Injury 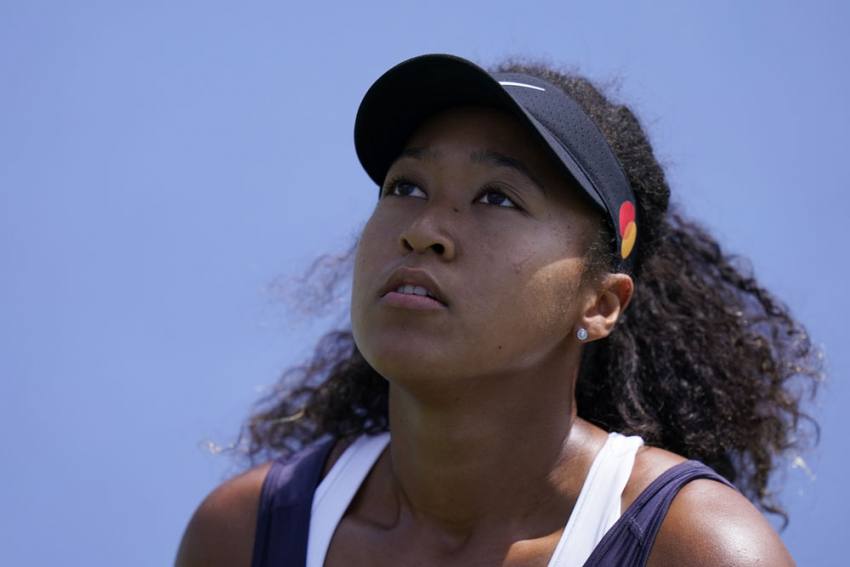 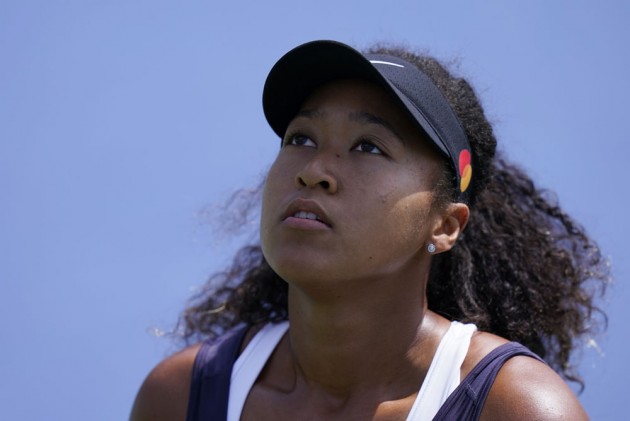 US Open champion Naomi Osaka will miss the French Open due to a hamstring injury. (More Tennis News)

The Japanese star claimed her third grand slam title with a win over Victoria Azarenka in the final in New York on Saturday.

Osaka had her left leg heavily strapped during the tournament and the 22-year-old confirmed she would miss the French Open, with the main draw due to start on September 27.

"Hey guys, first and foremost thank [sic] so much for all the support over the last three weeks. I couldn't have done it without you!" she posted on Twitter.

"Unfortunately I won't be able to play the French Open this year. My hamstring is still sore so I wouldn't have enough time to prepare for the clay – these two tournaments came too close to each other for me this time. I wish the organisers and players all the best."

Osaka's best result at Roland Garros has been reaching the third round three times, including in 2019.