While hinting at signings at Manchester City, Pep Guardiola said his contract would not affect possible arrivals 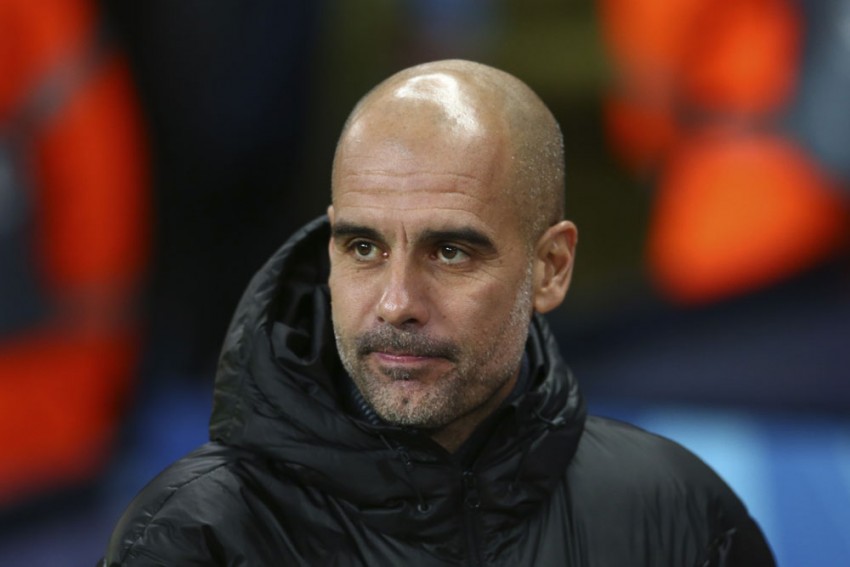 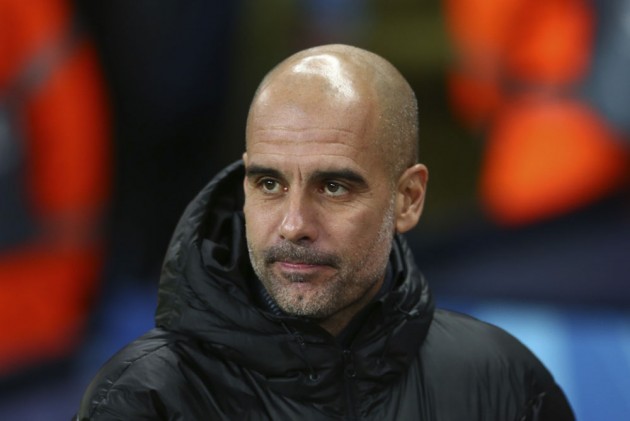 Pep Guardiola insisted his contract situation at Manchester City would not impact potential signings in the close-season. (More Football News)

Guardiola has said he intends to honour his deal, which runs until 2021, with the Premier League giants and that would take him into a fifth season at City.

But with City likely needing to strengthen at season's end, Guardiola feels his future will have no affect on possible arrivals.

"That's the not only reason they come here, because I am here. I'd say we have been in contact with others who didn't come when I was here," he told UK newspapers.

"I think the club is big enough and good enough to be attractive for players who want to play in the way we do, or they watch TV and see us and we have played against them.

"They will still want to come because of economic reasons, or because just they want to play for City. I think Man City is not a bad solution for players."

Ahead of hosting West Ham on Sunday, City are 22 points behind leaders Liverpool, but are alive in the Champions League and FA Cup and in the EFL Cup final.

Guardiola remains focused on this season, although he hinted at multiple arrivals before 2020-21.

"I have an idea but I am not ready to think about that while the season is still progressing," he said.

"We have to do something because David Silva is leaving and in some positions we need to strengthen but I don't know how many or how much because the market is always difficult and there are still two or three months to go.

"A lot can change in that time. Look at Vincent Kompany last season. For most of the season he hardly played because of injuries, then he came in for the last couple of months and looked like the best defender in the world, so anything can still happen.

"There is still a lot for us to fight for even if we are too far behind in the league.

"We are in a final in a few weeks, we have the FA Cup, there is second place to aim for to secure qualification for the Champions League next season and two big games coming up against Real Madrid."