Muttiah Muralitharan played 133 Tests in which he picked up record 800 wickets. He also took 534 ODI wickets in 350 matches, making him the most successful bowler in the shorter format as well 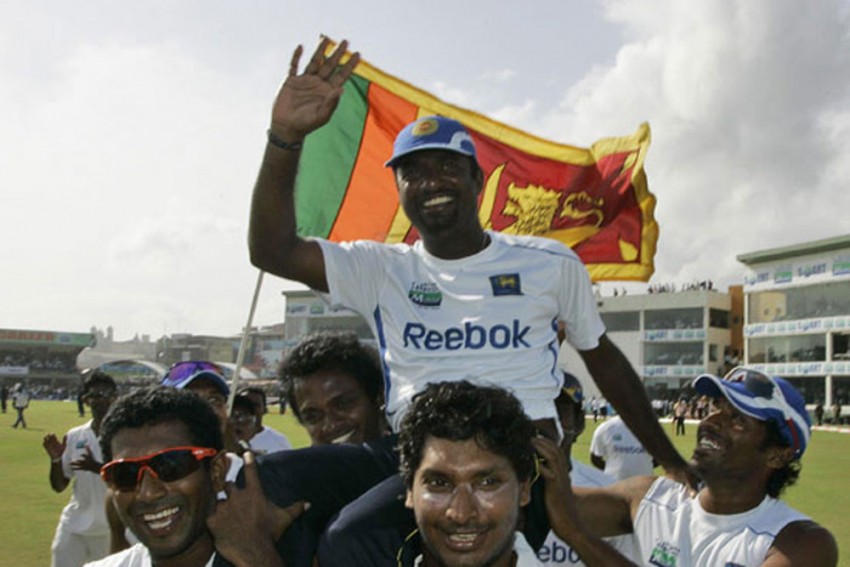 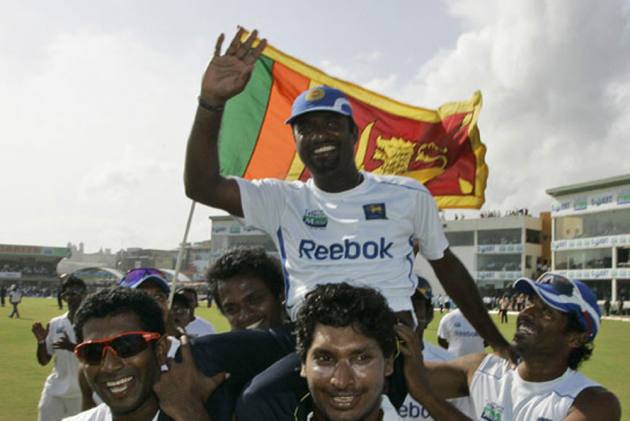 Legendary Sri Lanka off-spinner Muttiah Muralitharan turned 48 on Friday. Considered one of the greatest bowlers of all time, Muralitharan's extraordinary career tally of 800 Test wickets stands alone in the list of all-time highest wicket-takers in the longest format of the game. (More Cricket News)

Muralitharan was part of a wave of great spinners that came to dominate world cricket at the turn of the century. When he made his debut in August 1992, star India all-rounder Kapil Dev was the all-time highest wicket-taker in Tests and there was not a single spinner among the top 10 international wicket-takers at the time.

Muralitharan, along with Australia's Shane Warne and India's Anil Kumble, however, changed that. He climbed to the top of the ICC bowler's rankings in 2004.

Another time, he bowled in front of television cameras with a steel brace on his bowling arm to prove the legality of his action. Many of his contemporaries -- teammates and opponents alike -- and commentators who worked on Sri Lanka's matches at the time have repeatedly condemned the umpires and concerned authorities at the time for putting him under the scanner.

Muralitharan played 133 Tests in which he picked up record 800 wickets. He also took 534 ODI wickets in 350 matches, making him the most successful bowler in the shorter format as well. He retired from Test cricket in 2010 and his last ODI was the 2011 World Cup final against India which Sri Lanka lost at the Wankhede Stadium in Mumbai.