MS Dhoni Chair: In A First In India, MCA Plans To Name Seat At Wankhede Stadium After Former India Captain

In a first, the Mumbai Cricket Association is planning to name a seat in the Wankhede Stadium after MS Dhoni, who hit the World Cup-winning six at the venue in 2011 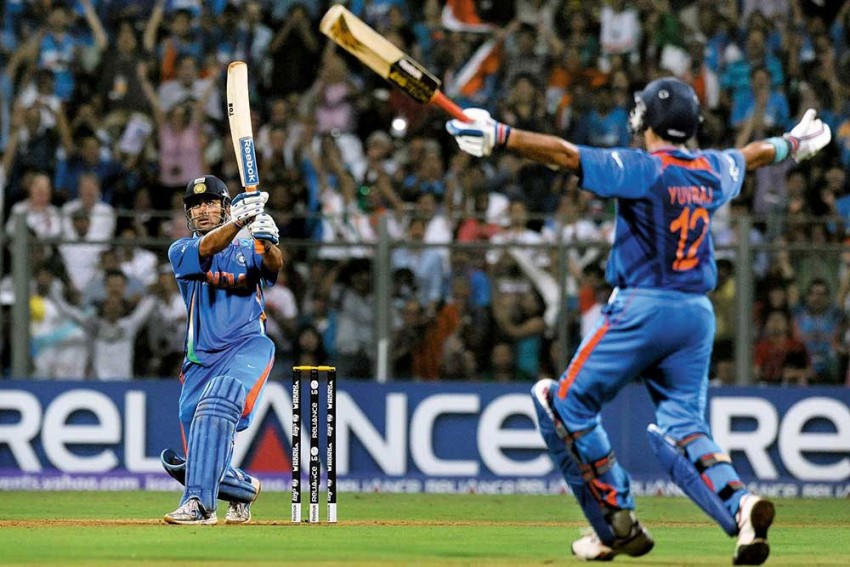 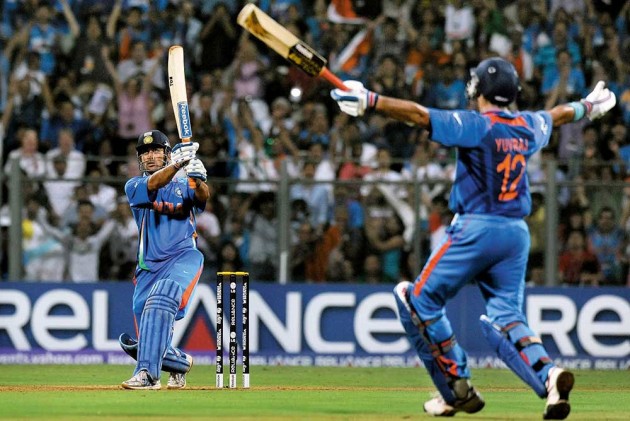 Now that the skipper has retired, efforts are on to find out where that ball had landed so that an appropriate ritual can be performed to sanctify the spot. And that ritual includes devoting a permanent seat to Dhoni at Mumbai's iconic Wankhede Stadium. Yes, the venue where the 39-year-old attained immortality.

In his letter to the MCA, he wrote: "As an act of gratitude and tribute to Mahendra Singh Dhoni's immense contribution to Indian cricket, the MCA can devote a permanent seat on his name at the stand where his famous World Cup-winning six had landed."

Only a few, the lucky ones, probably knew if that ball had indeed landed on that fateful Saturday. The ball did fly over long-on boundary, that's what fans saw... then the focus was shifted to the demure smile the skipper flashed before dashing off for a short sprint.

"We can find out the area where the ball landed – and which seat it was flying to – after Dhoni smashed it to win the 2011 World Cup," Naik added.

#ThisDayThatYear - In 2011, “Dhoni finishes off in style. India lift the World Cup after 28 years” - in @RaviShastriOfc's immortal voice pic.twitter.com/Q61sLx10VA

Stadiums in India have dedicated stands in the names of legends. Wankhede itself has stands named after Sunil Gavaskar, Vijay Merchant and Sachin Tendulkar, etc. Dhoni also has an entire pavilion named after him at Jharkhand State Cricket Association (JSCA) stadium in Ranchi.

But naming a seat or dedicating it to a person will be a first in the country.

For the uninitiated, particular seats have been dedicated to cricketers in Australia and New Zealand.

In Australia, a seat was painted yellow at the famed Melbourne Cricket Ground in 1993 to commemorate Simon O'Donnell's 122-metre six for Victoria over New South Wales. Melbourne Renegade’s Brad Hodge also got such an honour in 2018. A third-tier seat at the Etihad Stadium in Melbourne was painted red to celebrate Hodge's 96-metre six in the Bi Bash League.

One would rightly assume that Dhoni's six outweighed those. Maybe the Mecca of Indian cricket will have its sanctum sanctorum.