Moeen's elevation comes after Jos Buttler was given a paternity break due to the impending arrival of his second child. 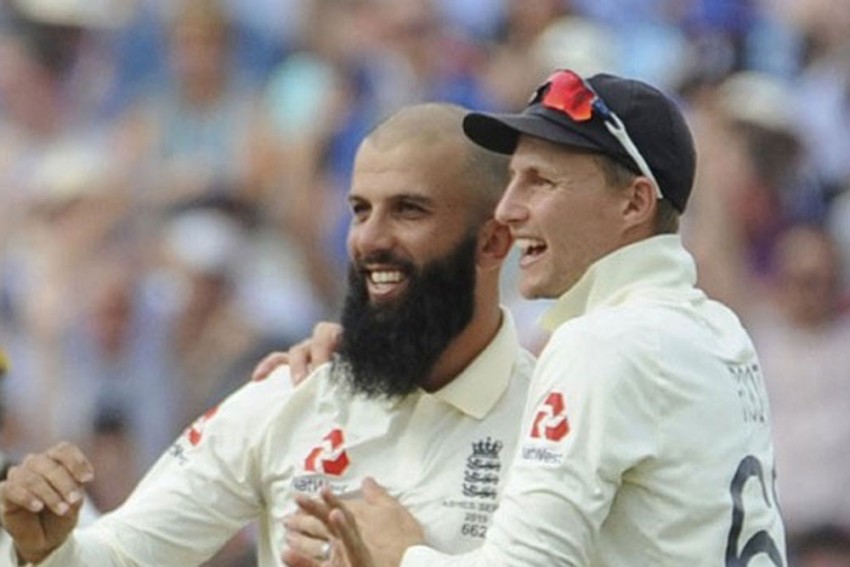 All-rounder Moeen Ali has been named as England vice-captain for the fourth Test against India starting Thursday at the Oval. (Live Streaming | News)

Moeen's elevation comes after Jos Buttler was given a paternity break due to the impending arrival of his second child.

The 34-year-old Moeen has so far played 63 Tests for England, scoring 2879 runs with five hundreds and also has 193 wickets to his credit with five five-wicket hauls with his off-breaks.

In this Test match, England have brought back Mark Wood, who has recovered from his shoulder injury and Chris Woakes, who was out of action during the first three games due to injury issues.