Mitchell Marsh could face a self-inflicted absence after reacting angrily following his dismissal on the final day of a Sheffield Shield match against Tasmania at the WACA. 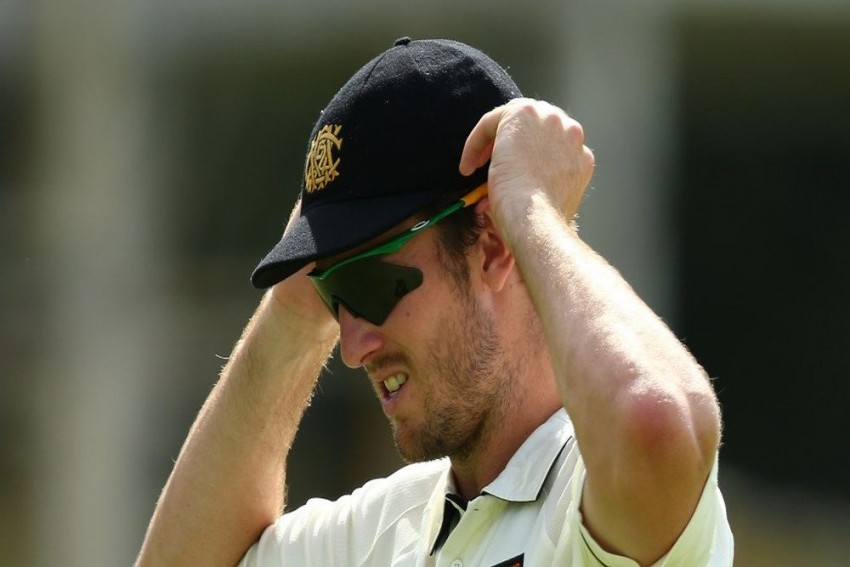 Western Australia's next match is against Victoria starting on Friday (October 18) and Mitchell Marsh is unlikely to be available for that.
Twitter
Omnisport October 14, 2019 00:00 IST Mitchell Marsh, Australia All-rounder, Injures Hand After Hitting Dressing Room Wall 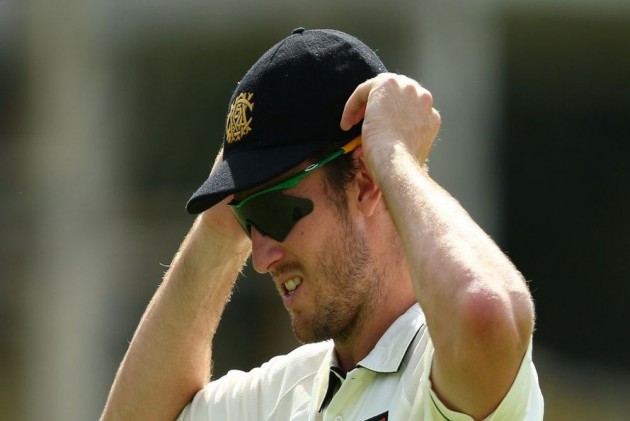 The Western Australia captain damaged his right hand on his return to the pavilion after he was caught and bowled by Jackson Bird for 53 at the WACA on Sunday (October 13).

Marsh, recalled for Australia's defeat to England in the final Ashes Test at The Oval last month, must wait to discover the extent of the damage inflicted on himself during the first Shield match of the season.

"Marsh sustained the injury when he struck the wall in the changerooms following his dismissal earlier in the day," a statement on the Western Australian Cricket Association website said.

"The extent of the injury and a timeframe on his return will be determined later this week after further investigation."

Australia start a two-match Test series against Pakistan at the Gabba on November 21.