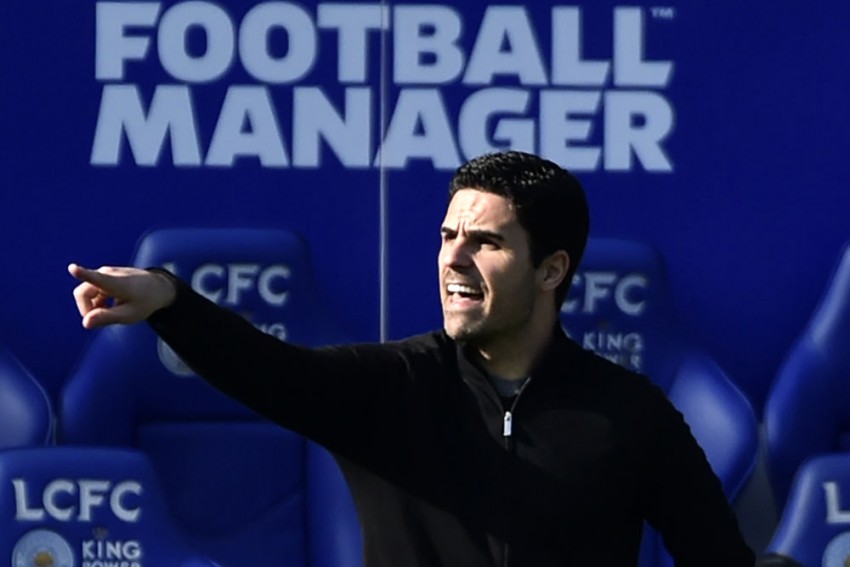 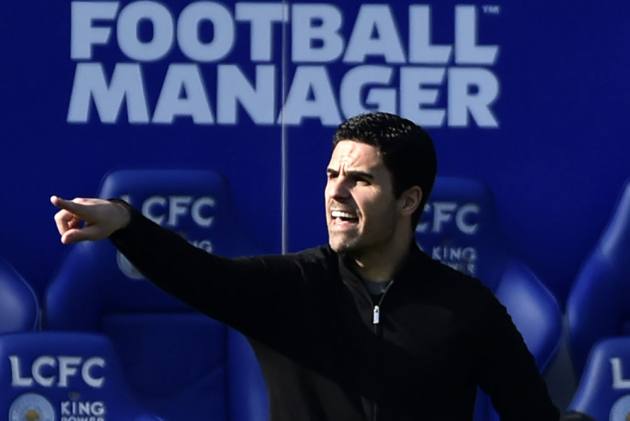 The Gunners responded to an early goal from Youri Tielemans to win 3-1 at the King Power Stadium, with David Luiz and Nicolas Pepe scoring either side of an Alexandre Lacazette penalty.

It was their first Premier League win over Leicester since October 2018 and ended a run of 14 away matches without a victory against teams starting the day in the top three of the table.

Before getting the better of the third-placed Foxes, Arsenal's most recent away win over such lofty opponents came in January 2015, when they won 2-0 at Manchester City.

Manager Arteta was proud of the display, especially given their battling Europa League win over Benfica was only three days earlier.

"For me, it's not only about that," said Arteta. "It's how we play against opponents of top quality and just impose ourselves: try to be all the time us, it doesn't matter who we play against, and have the courage to do it against top-quality players.

"I'm proud of the way we won, but more about the way we have done it. Coming here after a very short turnaround after Benfica and going down very early puts the game in a difficult position.

"But we played some really good moments in the game. We were really solid, we dominated the game and overall we deserved the win."

Willian had an assist for a goal in a decisive substitute appearance against Benfica and continued that form at Leicester, crossing for David Luiz's opener and posting game-high figures of six accurate crosses and a 94 per cent passing accuracy.

"He was really good today, but we have seen that in training in the last few weeks," Arteta said of the Brazilian. "I think he is revealing himself. He is not accepting the situation.

"I think he was the player who changed the game against Benfica in the last few moments when he came on and today, I think he was terrific and the same for the senior players.

"Laca, the way he played; Nico, I think he grew in the game and had a big impact as well. And Granit [Xhaka]. I think a player that has played that many minutes, to play with the heart and passion he showed in every action, I think it's a great example for the rest of the players."

The downside to Arsenal's win, which lifted them back into the top 10, was losing Emile Smith Rowe to injury in a game that also saw Leicester's Jonny Evans and Harvey Barnes forced off.

Arteta thinks such incidents will only become more common as the season enters a hectic final third.

"Well, I think it is absolutely normal that it is happening," Arteta said. "That is why as well we needed to change players [today] because if not we were going to expose our players to get injured.

"But sometimes you don't have a chance as a manager [to do that] because you don't have enough players or you have the necessity to win and play them again.

"But it is insane, the amount of minutes and the games that these players are playing without any pre-season, without any break.

"You are going to get injured. We talked about it, all the managers raised our voices at the start of the season and it's happening."