A cricket ball with an embedded microchip could be the latest innovation to hit the Big Bash League (BBL) this summer, with Kookaburra also keen to see it used at Test level soon. 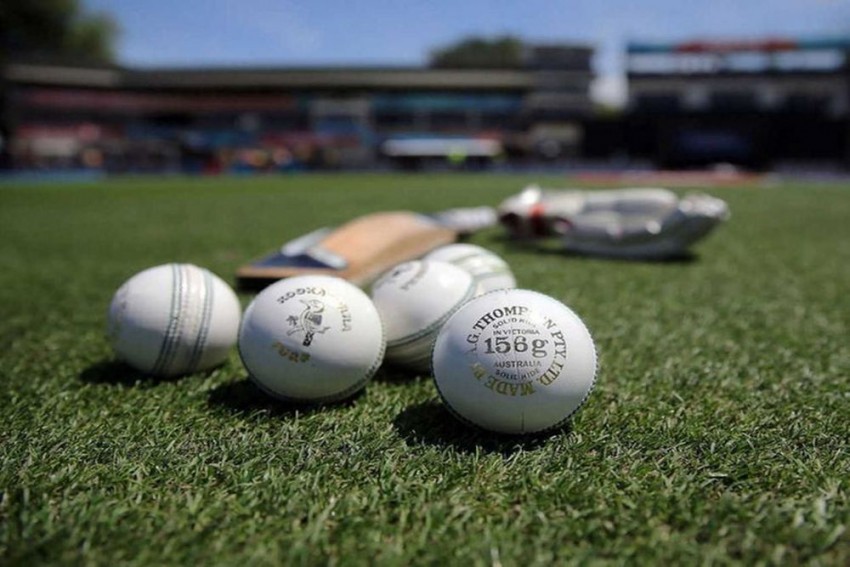 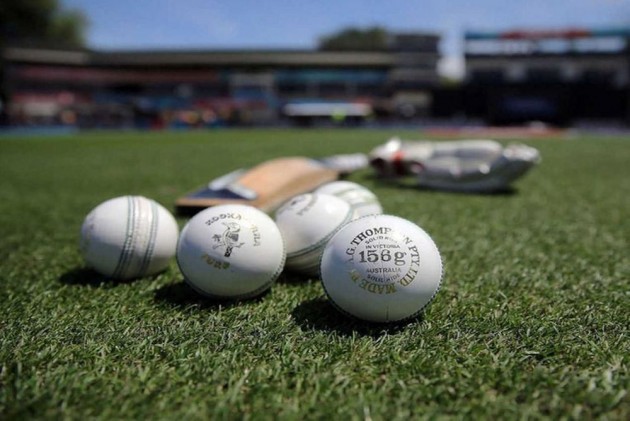 With technology already playing a major role in cricket, one major innovation can be a cricket ball with an embedded microchip that could hit Australia's Big Bash League (BBL) this summer. (CRICKET NEWS)

According to the report, Kookaburra is in the final stages of testing the new product -- SmartBall -- having the ability to deliver instant statistics on speed -- at release point, pre-bounce and post-bounce which are more comprehensive and accurate than a normal radar.

It will also measure revolutions at the same points, which is unprecedented in-game data for spinners.

This SmartBall can in future assist the umpiring and Decision Review System (DRS) process by showing whether a ball has definitively hit the bat or the grass, in the case of catches that are too close to call.

SportCor, a firm chaired by former Australian pacer Michael Kasprowicz, has teamed up with Kookaburra to make the innovation happen.

The companies involved in the project are insisting the SmartBall be first used in one of the world's many T20 leagues in coming months, with the BBL firmly on their agenda.

And if it's found to be successful there then it could be used in international games.