Thailand women's cricket team recently beat Ireland to register its 17th consecutive win in the T20 Internationals -- the most by any team in the format. 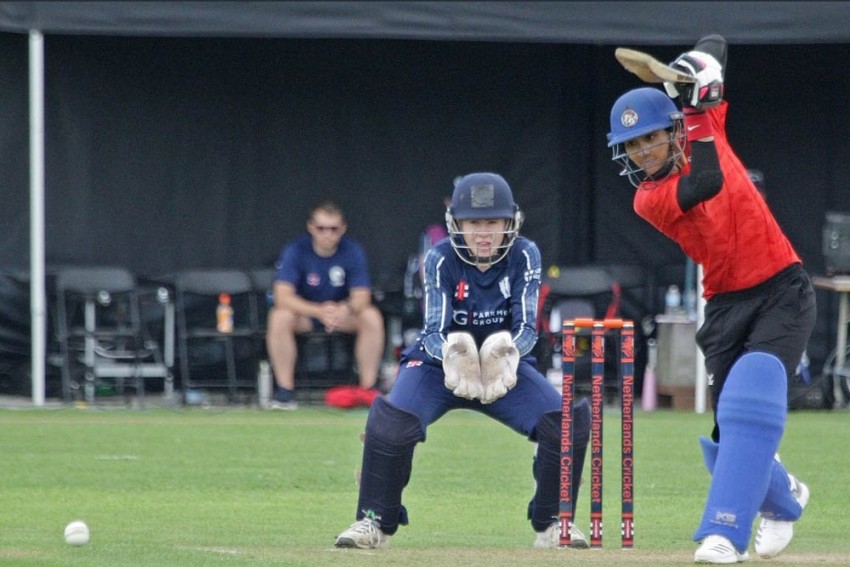 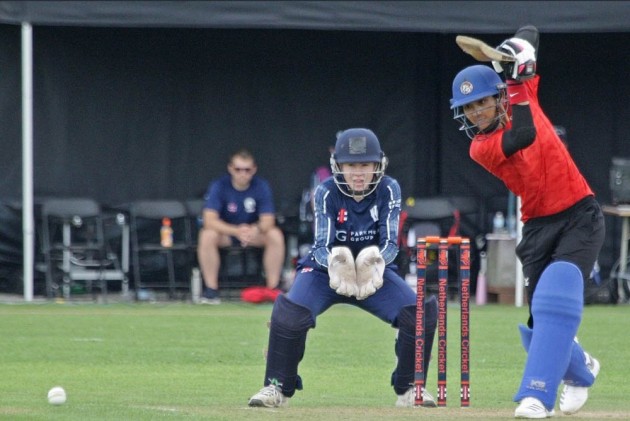 Unheralded Thailand women's cricket team has rewritten a world record by winning its 17th successive T20 international mach, the most in this format. (CRICKET NEWS)

In the fifth match of an ongoing quadrangular series in the Netherlands on Saturday, Thailand ripped through the host nation to bundle them out for 54, before running down the target in eight overs, with as many wickets in hand.

The other two teams of the quadrangular series are Ireland and Scotland.

Thailand broke the record previously held by the mighty Australia Women, who picked up 16 consecutive victories between March 2014 and August 2015, the ICC said.

Three other teams have registered 10 or more successive wins in this format -- England and Zimbabwe (14), and New Zealand (12).

Australia have also registered 12 consecutive wins, starting from March 2018 and extending all the way into their ICC Women's World Twenty20 campaign in the West Indies later that year.

Zimbabwe's 14-match streak is ongoing, which means they are in with a chance of equalling, and potentially breaking, Thailand's record.

Thailand's streak began in July 2018, when they beat United Arab Emirates Women by seven wickets in the second play-off semi-final of the ICC Women's World Twenty20 Qualifier in the Netherlands.

They have beaten UAE the maximum number of times -- three -- during the course of this streak.

Thailand's last two wins have come against high-profile opposition in Ireland and Netherlands. They opened their quadrangular series with a crushing 74-run win over Scotland, bundling them out for 55 in defence of 129.

They then barely held Ireland off for a four-run win, arrived at by the Duckworth-Lewis method, in a match curtailed to ten overs a side. That was followed by the triumph against Netherlands.

Saturday's win, like many of their earlier wins, was set up by the bowlers. Right-arm pacer Nattaya Boochatam was the most impressive of the lot, snaring three wickets for as many runs in the span of 17 balls.