Toto Wolff admitted Max Verstappen is a driver who will be "on everybody's radar" but has vowed Mercedes will not rush to seduce the Red Bull star. 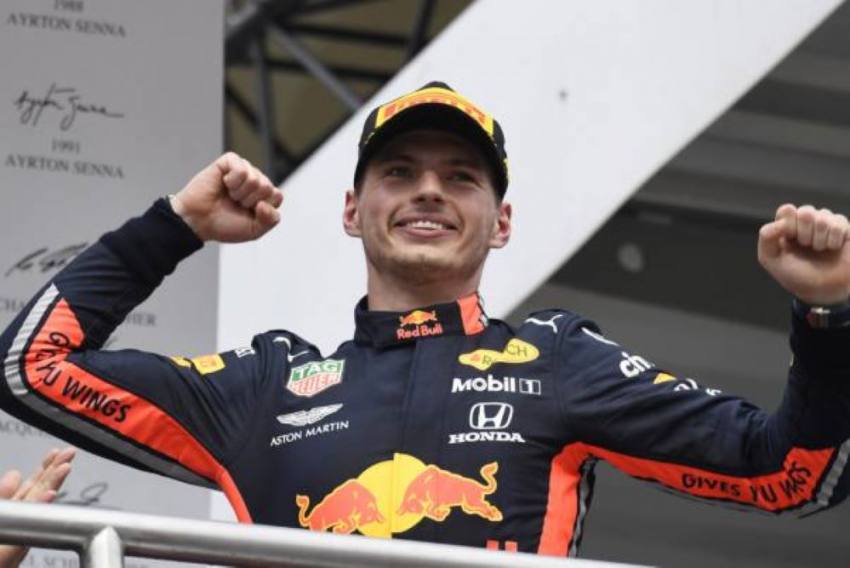 Max Verstappen has been the best of the rest in Formula One, with only the Mercedes drivers heading him in the championship.
AP Photo
Omnisport 2021-03-03T08:56:23+05:30 Mercedes Chief Wolff Stays Faithful To Lewis Hamilton, Valtteri Bottas, But Says Max Verstappen Will Be A Wanted Driver 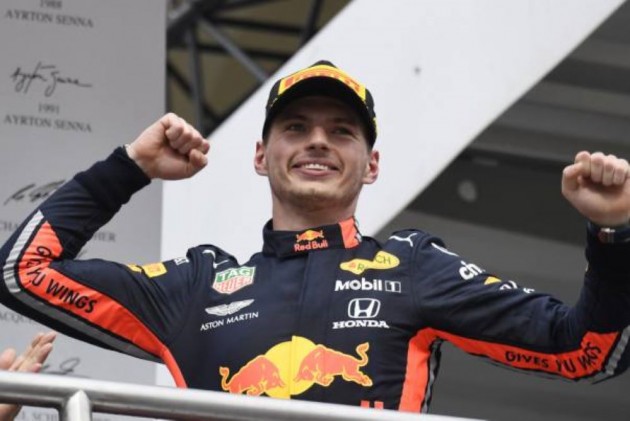 Toto Wolff admitted Max Verstappen is a driver who will be "on everybody's radar" but has vowed Mercedes will not rush to seduce the Red Bull star. (More Sports News)

Mercedes team principal Wolff will be aware that reports have linked Verstappen with a possible future move to the Silver Arrows, possibly as a long-term replacement for Formula One champion Lewis Hamilton.

For now, though, Hamilton is going nowhere, having signed a contract for the upcoming 2021 season, and the British driver may yet remain for years to come.

After landing a seventh drivers' title last year to match Michael Schumacher's F1 record, there is no driver that Mercedes would take above Hamilton in the present time.

Wolff said: "The symbiosis that we have in the relationship, it's always that we have a mutual understanding of what we want to do in the future. That will be also the case in the discussions with Lewis going forward.

"Max is certainly an outstanding young driver that will be on everybody's radar in the future, but we are not flirting outside before we have a clear understanding with our two drivers."

Verstappen has finished third in the championship in each of the last two seasons, with the 23-year-old winning races at Silverstone and Abu Dhabi during the 2020 campaign.

He tallied 214 points to finish just nine points behind Mercedes' runner-up Valtteri Bottas in the championship.

Quoted widely after Mercedes unveiled their new W12 car on Tuesday, Wolff underlined how Mercedes are not blinkered about the team's future and the potential for a change of direction.

Bottas is also due to reach the end of his contract after the new campaign, meaning Mercedes currently have flexibility should they wish to reshape their driver line-up for 2022 and beyond.

"Our first discussions are going to be with Valtteri and Lewis in respecting our values, integrity and loyalty - but on the other side the young drivers are the future," Wolff said.

"Therefore we need to consider how we want to set ourselves up for the years beyond."