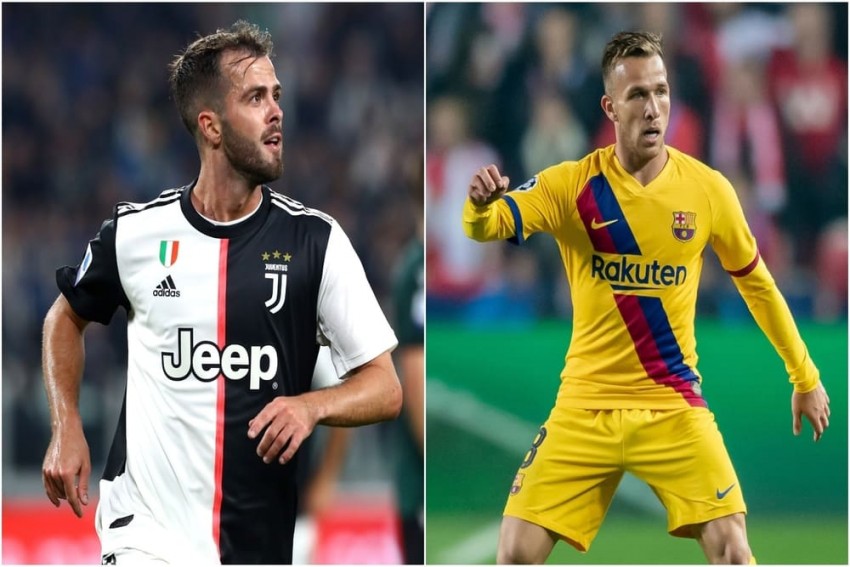 Barcelona confirmed on Monday that Arthur Melo will join Juventus in a deal potentially worth €82million at the end of the season, and Miralem Pjanic is expected to go the other way.
Getty Images
Omnisport 2020-06-30T13:38:18+05:30 Maurizio Sarri's Staff To Study Juventus-Bound Arthur Melo 'Thoroughly' 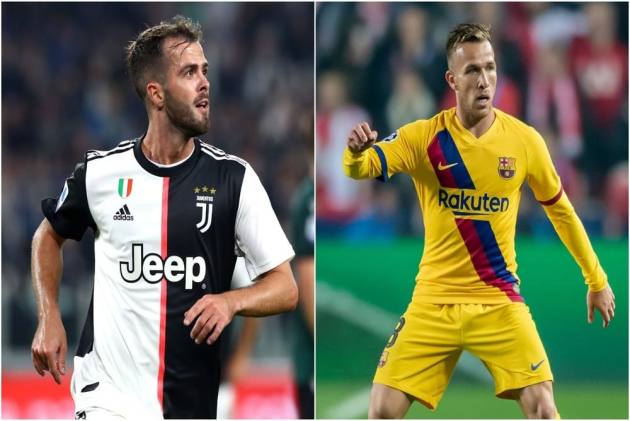 Juventus staff will study Arthur "thoroughly" in order for Maurizio Sarri to get the best out of him following confirmation of his move from Barcelona.

Barca confirmed on Monday that Arthur will join Juve in a deal potentially worth €82million at the end of the season, and Miralem Pjanic is expected to go the other way.

Sarri had expressed a desire to see Pjanic remain with the Bianconeri beyond the end of the season.

However, when speaking to the media shortly before the Arthur deal was confirmed, he emphasised savouring the Bosnia-Herzegovina international's talents while he is still with his club.

"If the transfer becomes official, [Pjanic] will be happy because he will end his career in a great team," Sarri told reporters.

LATEST NEWS | Agreement with @juventusfcen for the transfer of @arthurhromelo

"The boy can be happy with this solution, I am peaceful because he is serious and intelligent. The possibility that he doesn't give us 101 per cent, I don't see it.

"It's good for both that they focus on what they have to do now. The opening of the market is two months away, they still have to play some important games.

"Talking about the market doesn't give me pleasure. Some of the staff will certainly study Arthur thoroughly to get the clearest ideas, for now let's enjoy Pjanic in this season finale."