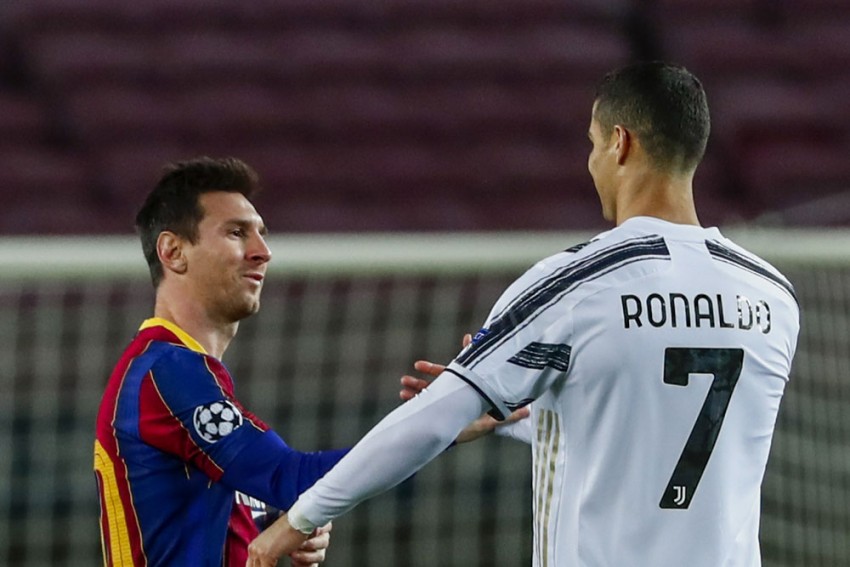 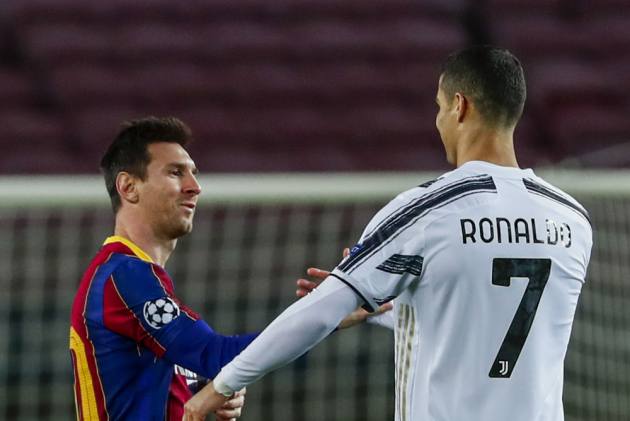 Cristiano Ronaldo unlocked a stunning new career achievement when he netted late on in Juventus' 3-1 win over Sassuolo on Sunday. (More Football News)

It meant the Portugal forward became the only player to score at least 15 goals in each of the last 15 seasons in the top five European leagues.

Ronaldo first hit double figures in a league season in 2006-07 when he was a Manchester United player, scoring 17 goals in 34 appearances.

Remarkably Ronaldo, who turns 36 next month, has not dropped below that tally in a full season ever since.

Ronaldo's best league season was the 2014-15 campaign at Real Madrid where he scored an incredible 48 goals in 35 LaLiga games.

His great rival Lionel Messi has managed to reach 15 goals in 12 consecutive seasons at Barcelona since the 2008-09 campaign, and with 11 so far in LaLiga should make it 13 this year.

Ronaldo actually scored his first Serie A goals when Juve beat Sassuolo 2-1 in September 2018, and he has now scored five goals against them in five meetings in the competition following his goal on Sunday.

Ronaldo's value to Juventus is emphasised by their record with and without the Portugal forward.

The Bianconeri's average goals scored with Ronaldo on the team is 2.1 per game and drops down to 1.5 when he is absent, and they are better defensively with him involved too, conceding an average 0.9 goals versus 1.1 without him.