Barcelona goalkeeper Marc-Andre ter Stegen has only two years left on his contract, but he says fans do not need to worry 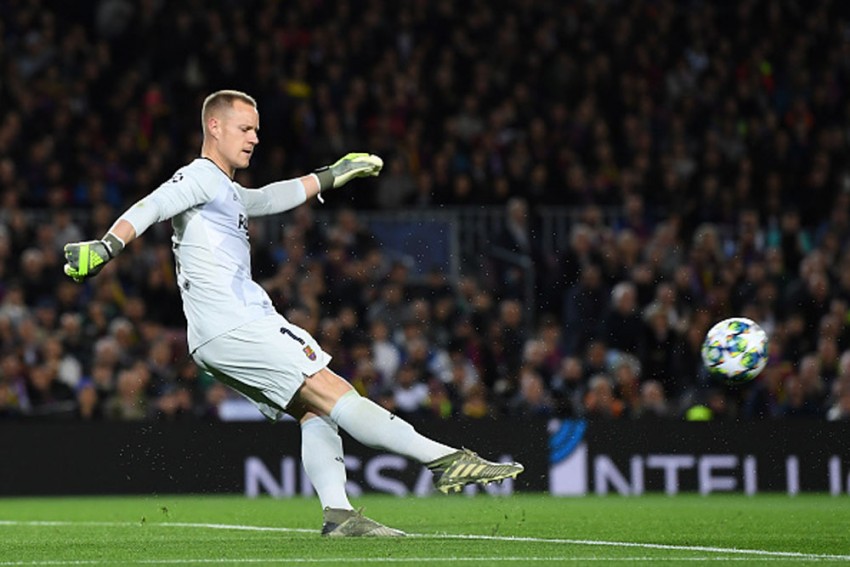 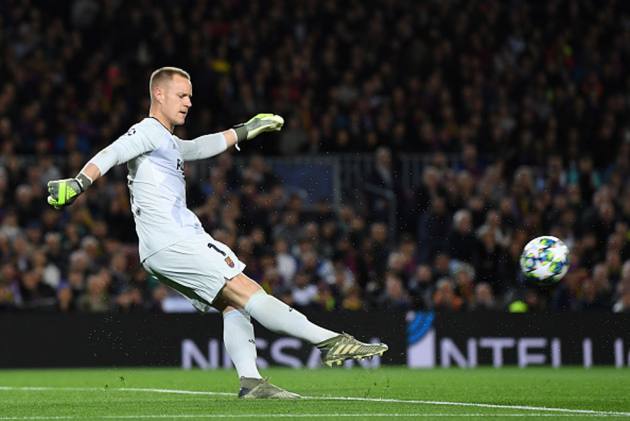 Marc-Andre ter Stegen revealed talks over a new contract at Barcelona stopped when the coronavirus pandemic hit, but he reassured supporters there is no chance of him leaving.

German goalkeeper Ter Stegen joined Barca in 2014 from Borussia Monchengladbach, and despite being understudy to Claudio Bravo for two years in LaLiga, his potential was never in doubt.

Since becoming first choice for the 2016-17 campaign, Ter Stegen has barely been out of the team, proving a dependable and consistent performer.

His last contract extension in May 2017 saw him renew until 2022, and with little over two years remaining on that deal, some fans may have worried about the 28-year-old potentially moving on.

Although Ter Stegen acknowledged talks were shelved earlier this year, he is adamant that was the appropriate action given the sensitive situation regarding the COVID-19 crisis.

Speaking on the Kicker Meets DAZN podcast, Ter Stegen said: "It's not possible for me to leave this summer.

"There were already the first meetings between my agent and the club [regarding a contract extension], then the coronavirus issue came up and it was not time to discuss a contract.

"At a time when many people are concerned about their lives, we decided to postpone it. I feel good in Barcelona, also because my family feels good."

LaLiga is set to resume behind closed doors next week and Barca will return to action with a two-point lead over Real Madrid at the summit. Both sides have 11 matches remaining.

Although LaLiga's hiatus is approaching the three-month mark, Ter Stegen believes Barca are in peak physical condition and he is fully aware Madrid will not let them coast to the title.

"Physically, we have rarely been at such a high level," he said. "And mentally we will be much more focused on the matches left. Despite being in a good position, Real Madrid will not give us anything.

"New football will, of course, be different, we do not have to fool ourselves, a game without an audience is not the most attractive thing, but the ball will roll and that is what pleases us."