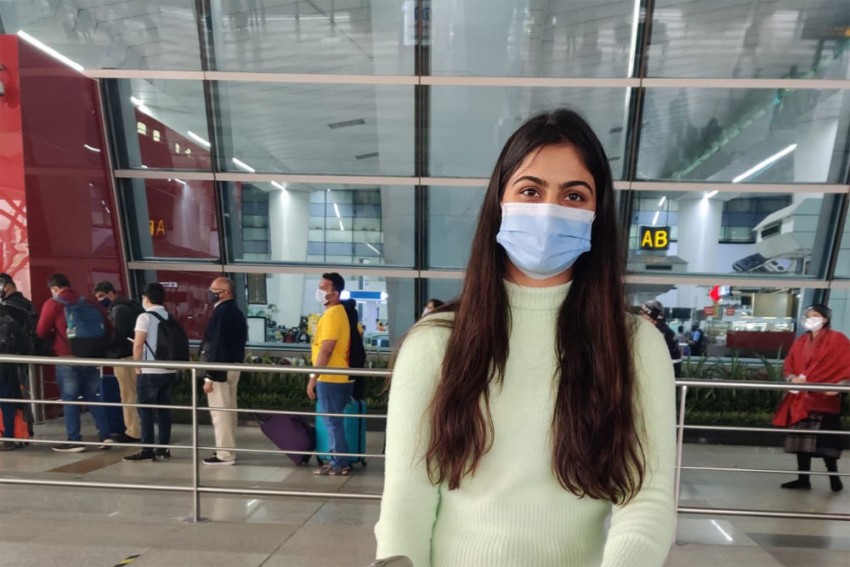 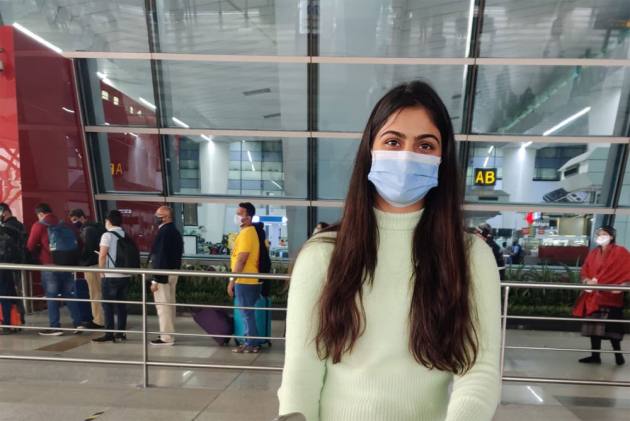 In a statement on Sunday, the flag carrier claimed that "legitimate" documents were asked for from Bhaker when she was boarding its flight along with her mother for Bhopal from Delhi on February 19, contrary to the allegations made by her against the airline.

The 19-year-old Commonwealth Games and Youth Olympics gold medallist pistol shooter had sought action against two employees of the airline, for alleged "harassment" and "insulting" her.

She had alleged that she had to go through the "ordeal" despite carrying all valid documents and clearance from the Directorate General of Civil Aviation (DGCA) for travelling with her weapons and ammunition.

Stating that as a responsible airline, it always "adheres" to the rules and regulations governing operations, it said that "in this case also, Air India was only following the protocol regarding such a sensitive activity like the carriage of arms on board".

Dear Ms Bhaker
Our Delhi Airport team has confirmed that the official at our counter had only sought for valid documents as per rules for carriage of your weapon on board. (1/3) https://t.co/HCV87u6eha

"Our employee Manoj Gupta was at the counter throughout and had, at no point, communicated directly with Bhaker. This is also corroborated by the CCTV footage. Hence, the allegation of misbehaviour by him simply does not arise," Air India said in the statement.

The CCTV footage also nullifies the passenger's allegation of bribes being asked for and snatching of mobile phone, it said.

According to Air India, during check-in at the Delhi airport counter, Bhaker told its check-in employees that she was carrying an Air Pistol and a 0.22-bore gun.

"She was advised by our counter personnel to get the documents, mandatory to carry arms and ammunition, verified by Air India security officials," said the statement.

After verification of documents shown by Bhaker, the security officials informed her that the document required for exemption of payment of handling charge for carriage of arms, as per laid down norms, is not there. And, they said fixed charges for the carriage of arms would have to be paid, the airline clarified in the statement.

It was explained to Bhaker that the document for exemption shown by her was not "valid" as it was signed only by the assistant secretary of the National Rifle Association. As per rules, details of which are available on the Air India website, signature of only the secretary or president of a bonafide association is recognised for waiver of the charges, Air India said.

"Subsequently, the applicable charges – that is Rs 5,000 along with 5 per cent GST; for two, a total Rs 10,200 – were conveyed to Bhaker, who requested for 10-15 minutes from our personnel to procure the required document for waiver of charges for carriage of her arms on board," said the statement.

The moment she furnished the required document to the Air India check-in and security personnel, her baggage including the arms were accepted for carriage, the statement said.

Air India said though the DGCA permit allowed her carriage of arms from February 20, in view of the Rifle Association certificate with bonafide signature, it extended courtesy to have her on board with the arms on February 19 itself.

"Subsequently, Bhaker with her mother proceeded for their security check and were facilitated to board the aircraft," the airline added.

Air India has always encouraged and has the highest respect for sports and sportspersons, it said.