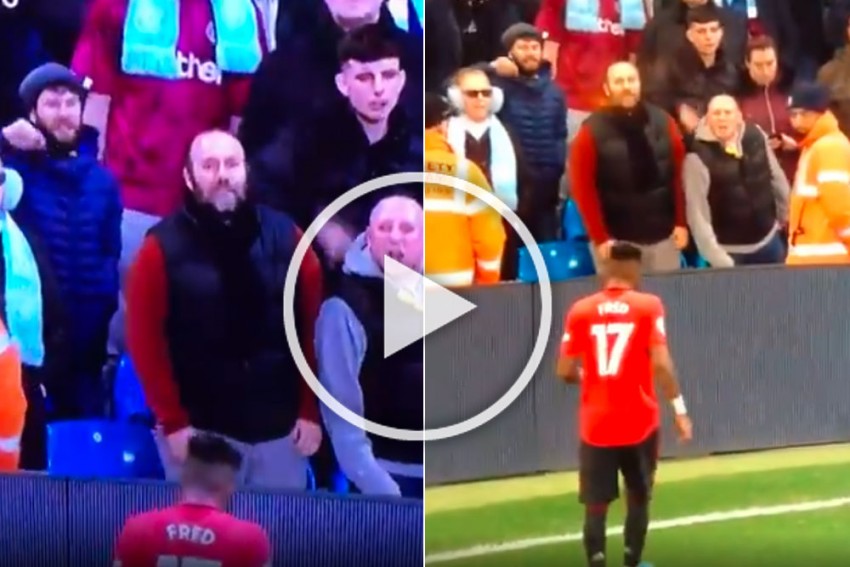 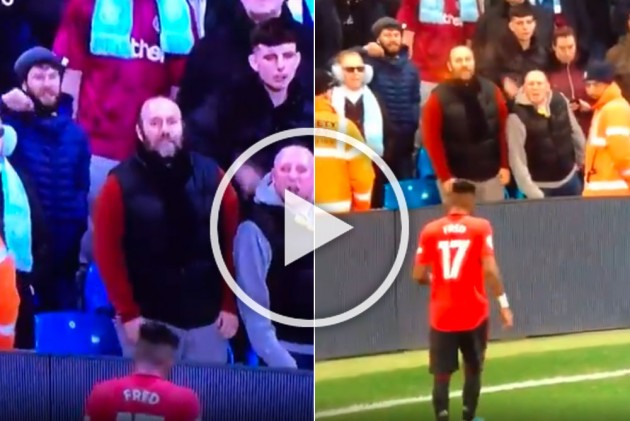 Kick It Out have called for "swift action" after reports of alleged racial abuse during the Manchester derby, a match in which United midfielder Fred was hit by a projectile. (More Football News)

A series of objects including lighters and a plastic bottle could be seen by the corner flag as United prepared to take a set-piece during the second half of Saturday's Premier League clash against Manchester City at the Etihad Stadium.

Fred was then struck by another object thrown from the crowd before play continued.

We have been inundated with reports of alleged racist abuse from a number of individuals during this evenings Manchester Derby.

We will be contacting both clubs to offer our support and hope swift action is taken to identify the offenders.

Television replays of the incident also appeared to show a supporter making racial gestures in the direction of the Brazil international and team-mate Jesse Lingard.

also great to see them doing monkey impressions to Fred in big 2019 pic.twitter.com/k2W1nhpLde

Absolutely disgusting to watch fans throwing bottles & other items that would injure player.

I understand rivalry but never a reason for assault.
Disgusting.
This was directed at Fred.
I didn’t manage to film the footage but I’m sure some has as you see things on the grass. pic.twitter.com/jFDNHVlkIz

Anti-racism and discrimination organisation Kick It Out later tweeted to confirm it would be speaking to both clubs over reports of alleged abuse at the game.

“We have been inundated with reports of alleged racist abuse from a number of individuals during this evening’s Manchester derby,” Kick It Out said.

“We will be contacting both clubs to offer our support and hope swift action is taken to identify the offenders.”

The body’s head of development, Troy Townsend, added on his account: “The evidence is clear for all to see. Let's not make excuses again."