Halted by coronavirus this week, Manchester City are getting back to training after returning no new positive tests 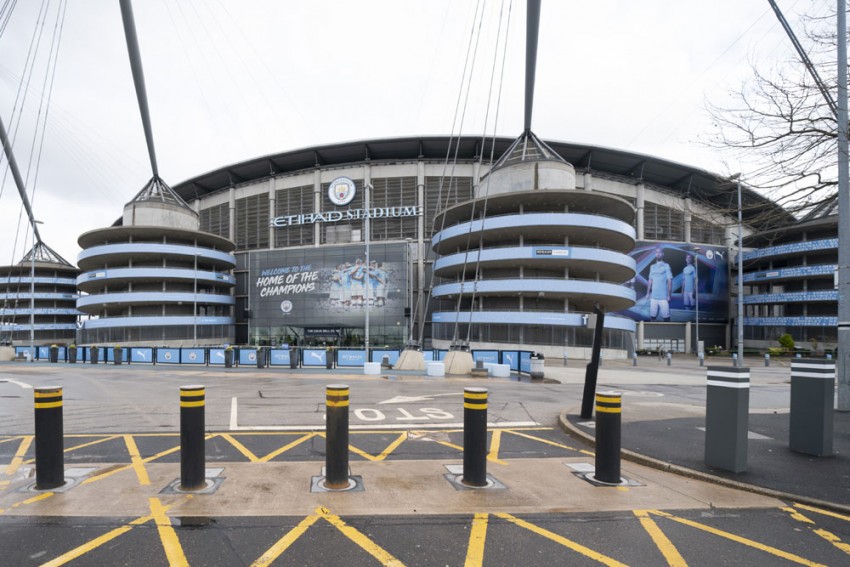 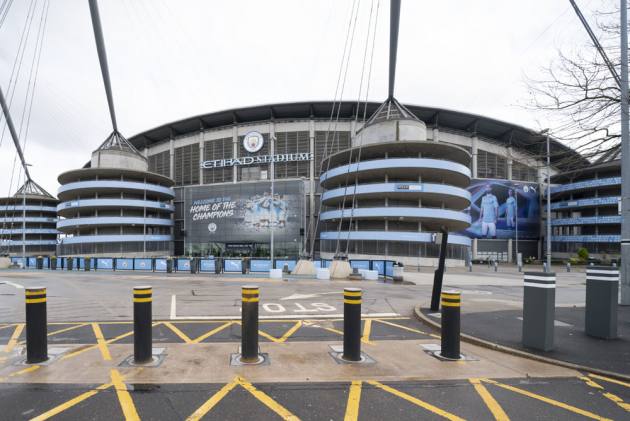 Manchester City resumed training on Wednesday following their coronavirus outbreak and the resulting postponement of their trip to Everton. (More Football News)

City were without Gabriel Jesus and Kyle Walker for the Boxing Day defeat of Newcastle United after they tested positive for COVID-19 along with another two staff members.

The situation escalated before the meeting with Everton and the match was called off in the hours before kick-off after City "returned a number of positive cases".

Everton requested "full disclosure of all the information that Manchester City provided" to prompt the Premier League's decision, with the fixture becoming the second in the competition to be called off this season due to the coronavirus pandemic.

Newcastle were struck by the virus and missed a game at Aston Villa, while a third postponement followed on Wednesday as Tottenham versus Fulham fell by the wayside.

City's hopes of sticking to the rest of their schedule have improved, however, as a statement revealed they had no new cases, allowing the briefly closed training ground to partially reopen.

"Manchester City can confirm that first team training will resume at City Football Academy this afternoon," the club said on Wednesday.

"Safety remains our number one priority, and the club will continue to proceed with great caution.

"The first team training buildings have undergone a deep clean over the past 48 hours, and the majority of these facilities will remain closed, with only essential operations around training resuming.

"The bubble will undergo further testing in the coming days, the results of which will inform and dictate the next steps.

"Everyone at Manchester City continues to wish speedy recoveries to all of our colleagues who remain in self-isolation following their positive tests."

Announcing the Spurs-Fulham decision, a Premier League statement added: "With low numbers of positive tests across the overwhelming majority of clubs, the Premier League continues to have full confidence in its COVID-19 protocols and being able to continue to play our fixtures as scheduled."

City visit Chelsea in the league on Sunday and then rivals Manchester United in their EFL Cup semi-final next Wednesday.

Pep Guardiola's side, who are eighth in the table, are aiming to win England's secondary cup competition for a fourth consecutive year.