It had been hugely speculated for the past few months that Manchester City's owners would invest in Indian Super League's Mumbai City FC. 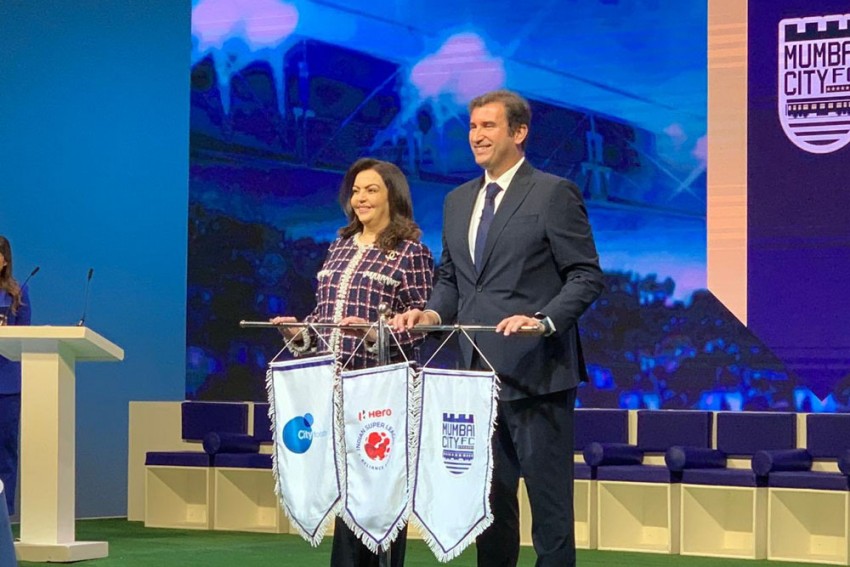 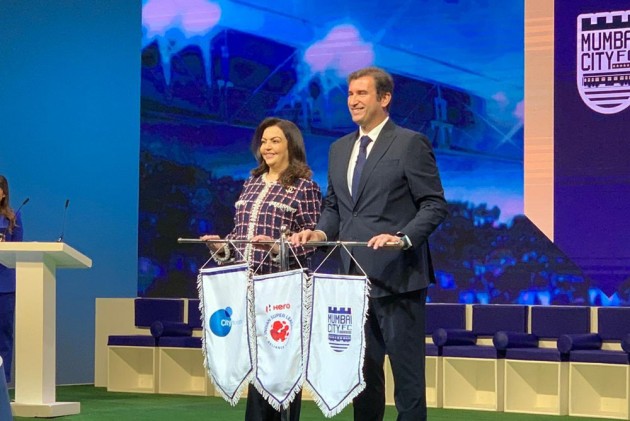 This was announced at a press conference by Nita Ambani, the founder and chairperson of Football Sports Development Limited (FSDL) and Reliance Foundation.

"Today we welcome a global football powerhouse to India, to Indian Super League and Indian football. I am delighted and proud to announce that the City Football Group has acquired a majority stake in Mumbai City FC," said Ambani.

"For the first time ever, an European club will be acquiring majority stake in an Indian club," added Ambani.

CFG will become the 65 per cent majority stakeholder of the club, alongside existing shareholders, actor Ranbir Kapoor and Bimal Parekh, who will keep the remaining 35 per cent.

The Premier League club also tweeted that CFG was delighted to welcome the Indian club to its "family of clubs".

"City Football Group (CFG) has agreed a deal to acquire a majority stake in its eighth club, Mumbai City FC in the Indian Super League, marking a major move into Indian football," the group said in a statement.

Other clubs in the CFG stable include New York City, Melbourne City, Yokohama F. Marinos in Japan and Girona FC in Spain.