Man City Vs Man United, Live Streaming: When And Where To Watch Manchester Derby

Manchester City will look to take another massive step towards reclaiming the Premier League title when they host Manchester United. Check match and telecast details 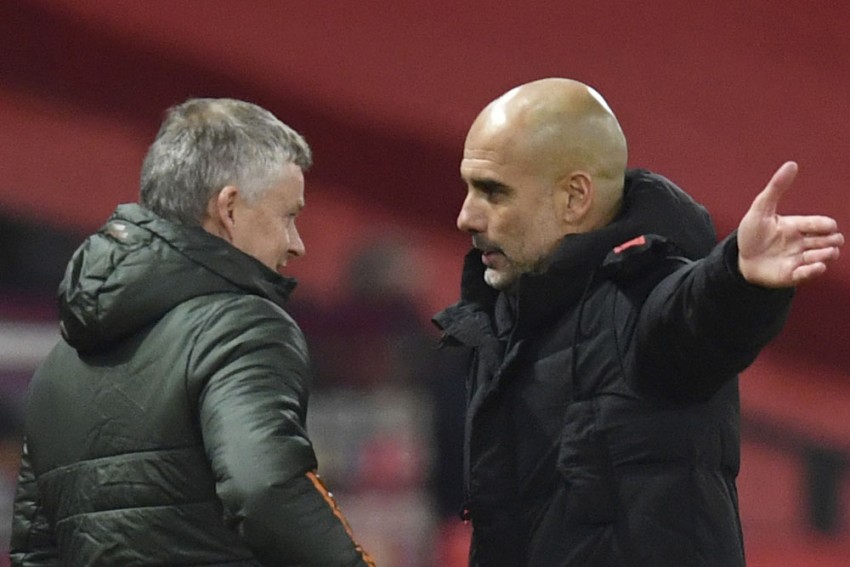 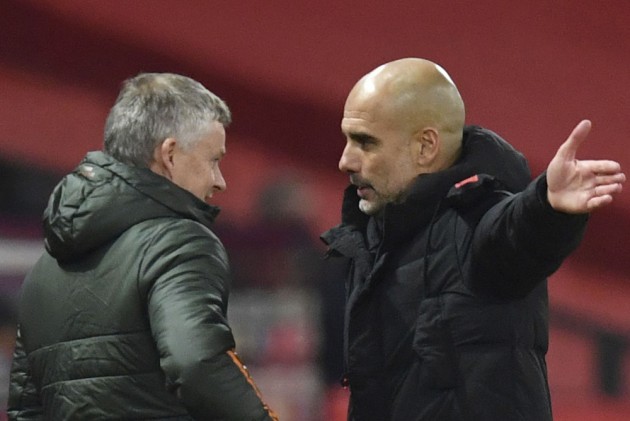 Ole Gunnar Solskjaer is confident Manchester United can halt Manchester City's astonishing 21-game winning run if they are at their very best at the Etihad Stadium on Sunday. But the fact is, City look certain to regain the Premier League title and remain in the hunt for an unprecedented quadruple following a run of 28 matches without defeat. (More Football News)

Third-placed United trail their neighbours by 14 points ahead of the Manchester derby and really need a repeat of their victories at the home of their rivals in the two previous visits if they are to have any chance of being crowned champions.

But Pep Guardiola's City will be aiming to open up a surely unassailable 17-point gap over United with a win. The rivalry has been weighted throughout Guardiola's tenure, with City finishing above United in the Premier League every season since he took the reins in 2016-17 and winning six major honours to the Red Devils' two.