Liverpool's incredible unbeaten home run in the Premier League was ended in a shock loss to Burnley on Thursday. 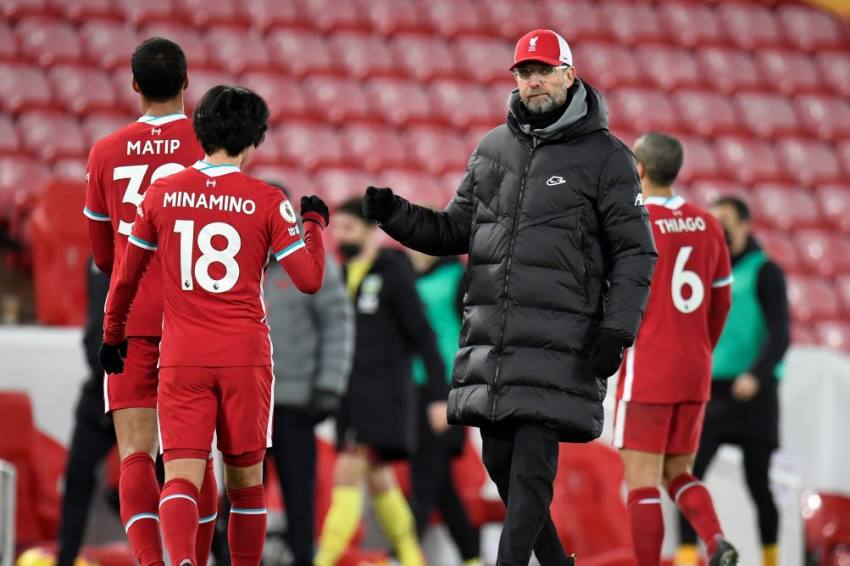 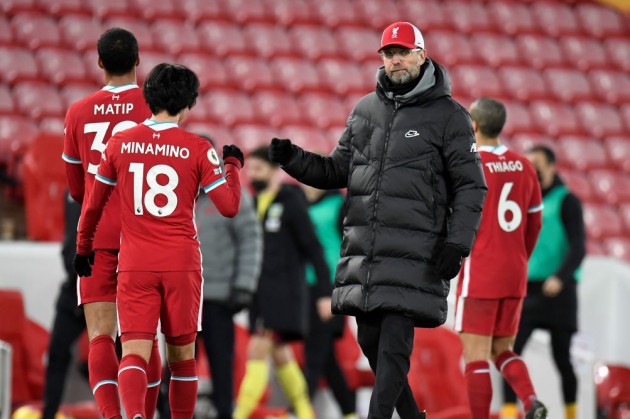 Liverpool's incredible unbeaten home run in the Premier League was ended in a shock loss to Burnley on Thursday.

It was the first time Jurgen Klopp's side had lost at home in the top flight since they went down to Crystal Palace in April 2017.

The Reds' run started with a 0-0 draw against Southampton and featured 55 wins and 13 draws, scoring 176 goals and conceded just 44 in the 68 games.

They also managed to keep 36 clean sheets, creating a fortress that helped propel them to a first league title since 1990 last season.

Liverpool are second on the all-time list for top-flight unbeaten runs at home, behind Chelsea's record of 86, which ended in October 2008.

1 - This was Liverpool’s first defeat in 69 Premier League games at Anfield (W55 D13) since losing 1-2 to Crystal Palace in April 2017. It was the second-longest unbeaten home run in English top-flight history, after Chelsea’s 86 games ending in October 2008. Smash. pic.twitter.com/aym7hcTcpF

But they have struggled for consistency this season and the loss to Burnley left them in fourth in the table, six points adrift of leaders Manchester United.

Liverpool are without a goal in their past four Premier League games, their longest such run since May 2000 (five games), taking 87 shots without netting, while it is the first time a Klopp side has gone four league games without scoring since his Mainz team did so in the Bundesliga, between November and December 2006.