The 39-year-old striker suffered an inflammation to his Achilles tendon after his comeback match against Lazio on Sunday. 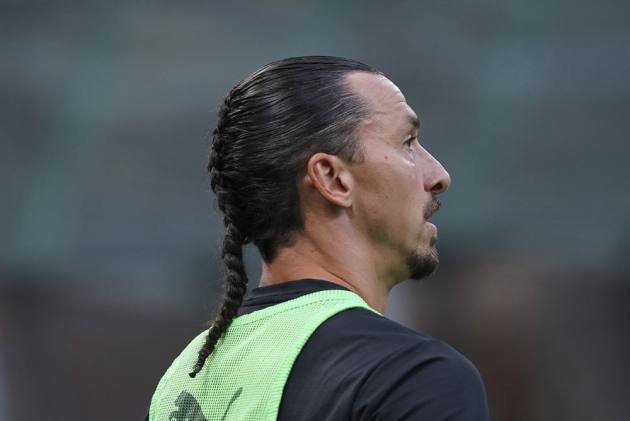 AC Milan will be without Zlatan Ibrahimovic for their Champions League opener against Liverpool on Wednesday. (MORE FOOTBALL NEWS)

The 39-year-old striker suffered an inflammation to his Achilles tendon after his comeback match against Lazio on Sunday, following a four-month injury layoff.

The Italian side returns to the Champions League after a seven-year absence. It will be coach Stefano Pioli's debut in the tournament's group stage.

"Zlatan would have started in the match, but he has a tendon inflammation. It can happen after four months out, he was feeling well after the last match, perhaps the pitch at San Siro bothered him a bit," Stefano Pioli, AC Milan head coach said.

"He tried this morning, but the pain was still there and it is not worth taking risks at this point of the season. This is an important match but there will be many more.

"I am absolutely thinking about AC Milan with Zlatan, this is what he wants and this is what I want and what all his team-mates want."