Home  »  Website  »  Sports  »  Liverpool Had No Beers In Their Blood: Pep Guardiola

Liverpool Had No Beers In Their Blood: Pep Guardiola

Liverpool's title celebrations were not to blame for their capitulation at the Etihad Stadium, according to Pep Guardiola. 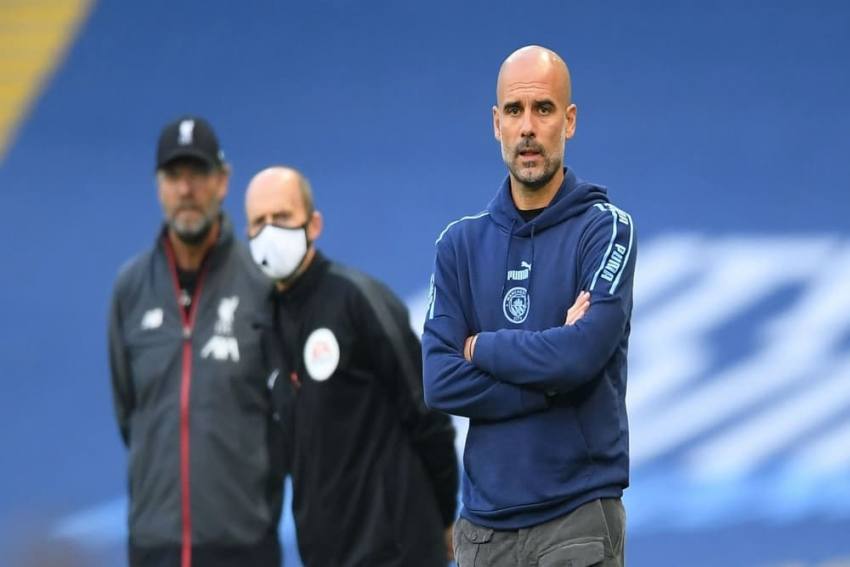 Pep Guardiola dismissed suggestions Liverpool's celebrations since their title win were behind their collapse at the Etihad Stadium.
Getty Images
Omnisport 2020-07-03T13:52:56+05:30 Liverpool Had No Beers In Their Blood: Pep Guardiola 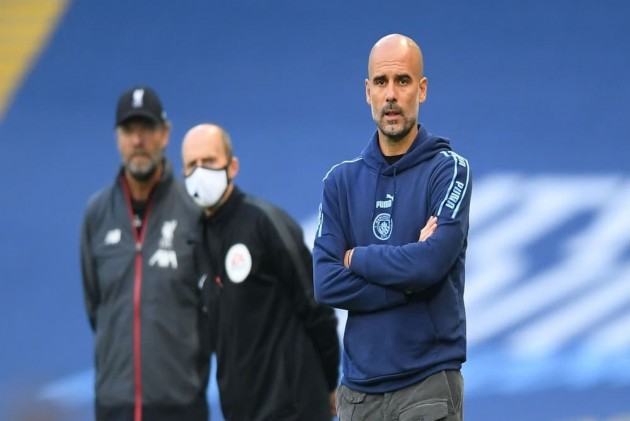 Pep Guardiola says Liverpool had "no beers in their blood" after Manchester City crushed the newly crowned Premier League champions 4-0 on Thursday.

Liverpool, playing their first game since their title win was confirmed last week, were a shadow of the side that has dominated the top flight this season.

They fell behind to Kevin De Bruyne's 25th-minute penalty before clinical strikes from Raheem Sterling and Phil Foden and an own goal by Alex Oxlade-Chamberlain sealed a punishing defeat.

Guardiola dismissed suggestions Liverpool's celebrations since their title win were behind their collapse at the Etihad Stadium, insisting his side beat a team that was fully committed.

Thing’s you love to see

"They drank a lot of beers this week, but they arrived here with no beers in their blood which is why I give us a lot of credit," he told Sky Sports.

"I saw how focused they [Liverpool] were. They did not even say thank you because they were focused.

"I like my team every single game. We tried to play football and take risks. We had the courage to play in the small spaces."