After leading Liverpool to their first title in 30 years, Jordan Henderson has been named the FWA Footballer of the Year for 2019-20. 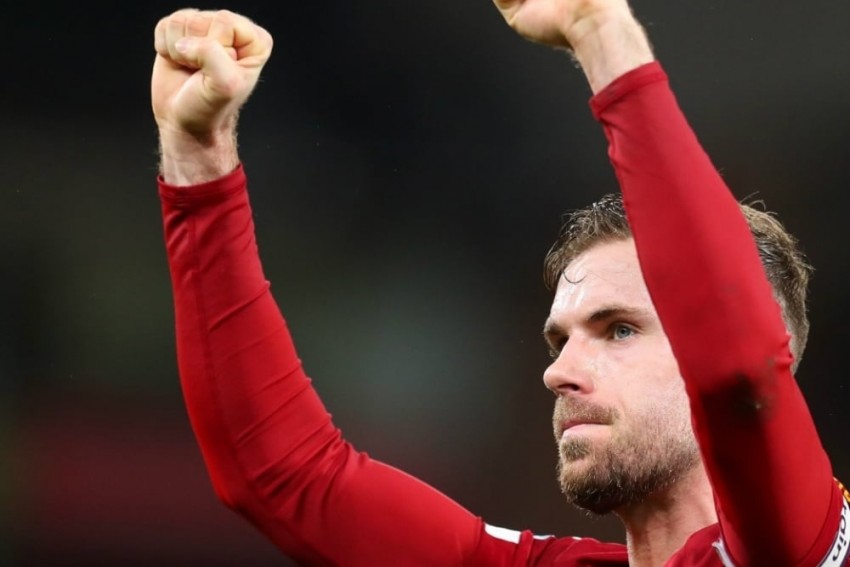 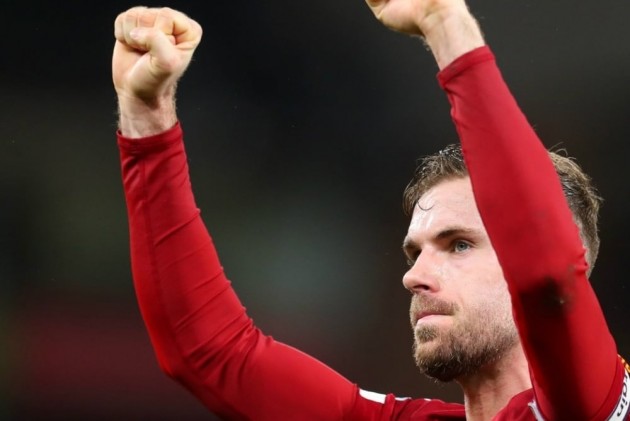 Liverpool captain Jordan Henderson has been named the Football Writers' Association's (FWA) Footballer of the Year.

The Reds won the Premier League title with seven games to spare, ending a 30-year wait for their 19th top-flight championship.

Playing arguably the best football of his career, England midfielder Henderson was influential in leading the side in a dominant campaign.

The FWA revealed Henderson, who has been out with a knee injury since early July, secured more than a quarter of the votes.