India will lock horns with hosts England in a 2019 World Cup blockbuster in Birmingham on June 30 (Sunday). England must win this match to stay in contention for a semifinal berth. Live streaming of India vs England will be available on digital platforms. 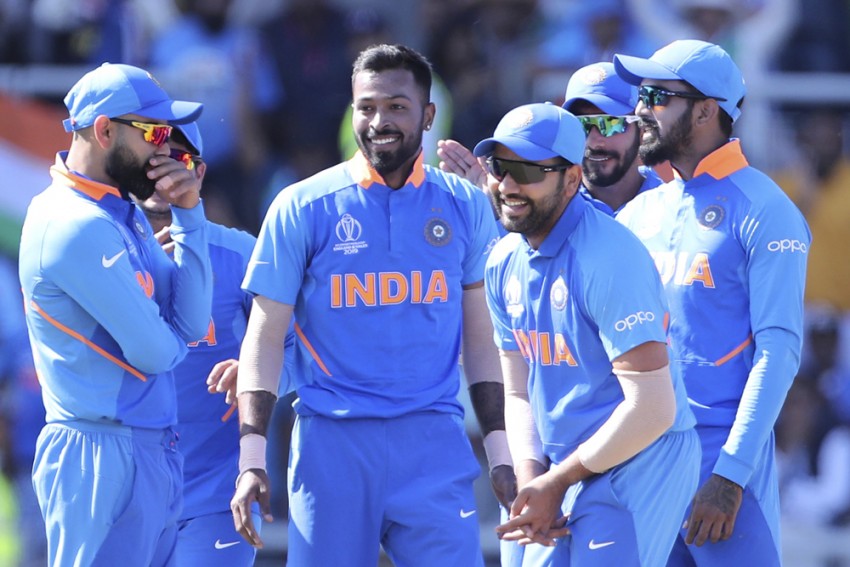 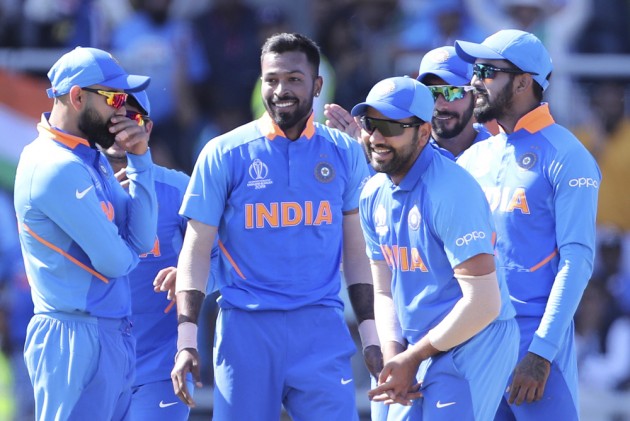 Hosts England started the tournament as favourites, yet they are now in serious danger of an early exit, having lost successive matches against Sri Lanka and Australia. If England win their last two games they will definitely qualify, but India and New Zealand represent challenging opposition. You can follow live coverage of India versus England through live streaming, live TV and live cricket score. (ENG vs IND HIGHLIGHTS) (SCORECARD)

Should England slip up, Pakistan are poised to pounce. Sarfraz Ahmed's side have astonishingly matched their streak of results at the 1992 event they ended up winning and will fancy their chances of taking maximum points from games against Afghanistan and Bangladesh.

Pakistan and Bangladesh both have seven points from as many games, one point fewer than England. The Tigers' task is made tougher by the fact they face India on Tuesday, but they cannot be counted out with Shakib Al Hasan enjoying a wonderful tournament.

England have won three of their last four ODIs against India, the last three matches of that span were played in England (2018) with India winning the first in Nottingham before the hosts bounced back to win the next two games.

The on-field action in the ongoing ICC Cricket World Cup 2019 backed by world-class broadcast has contributed in massive growth in viewership in the tournament’s first three weeks. The tournament has seen 367 million viewers tuning into Star Network from across the country with television viewership delivering record 303 million average impressions for the first three weeks, according to a press release.