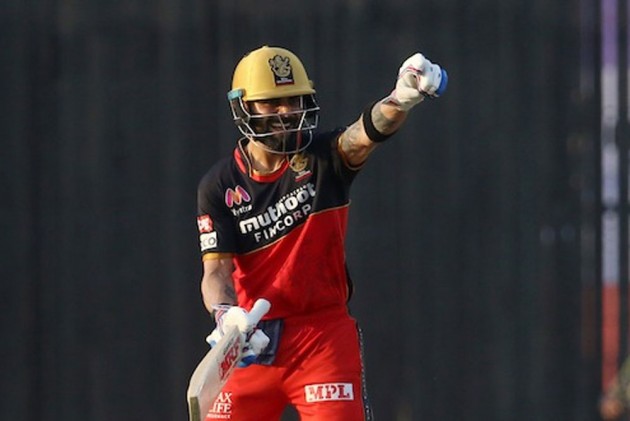 Royal Challengers Bangalore defeated Rajasthan Royals by eight wickets an Indian Premier League match in Abu Dhabi on Saturday as skipper Virat Kohli struck an unbeaten half-century to send a warning signal to other teams. After RR opted to bat, all-rounder Mahipal Lomror top-scored for the team with 47 off 39 balls, hitting three sixes and a four in his knock. Leg-spinner Yuzvendra Chahal was the most successful bowler for RCB, returning impressive figures of 3/24 in four overs. Chasing the target, skipper Kohli made unbeaten 72 (53 balls), while Devdutt Padikkal scored 63 (45 balls) as RCB reached home comfortably with five balls to spare.

3:09 PM IST: One change for Rajasthan Royals, with Mahipal Lomror coming in for Ankit Rajpoot. Royal Challengers Bangalore are unchanged.