A 138-run opening stand between Shikhar Dhawan and Prithvi Shaw made light of CSK's 188/7. Highlights of CSK vs DC here 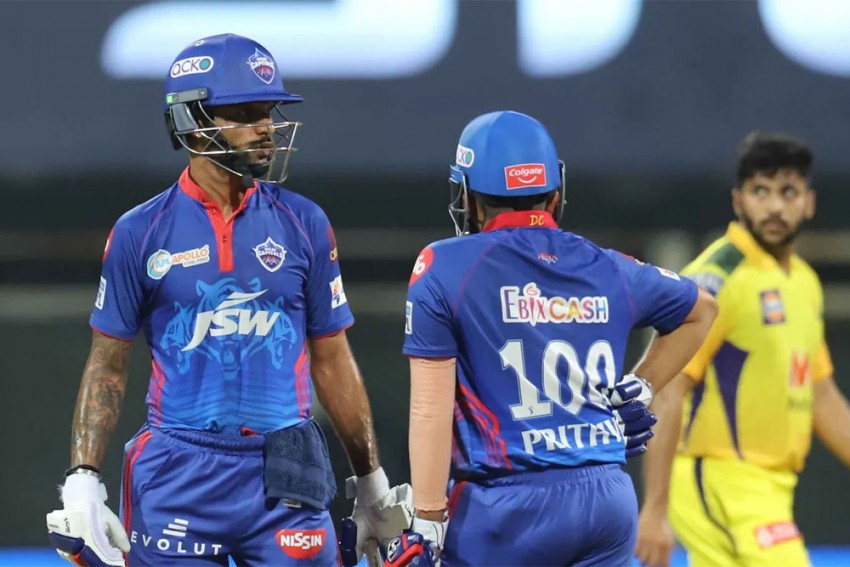 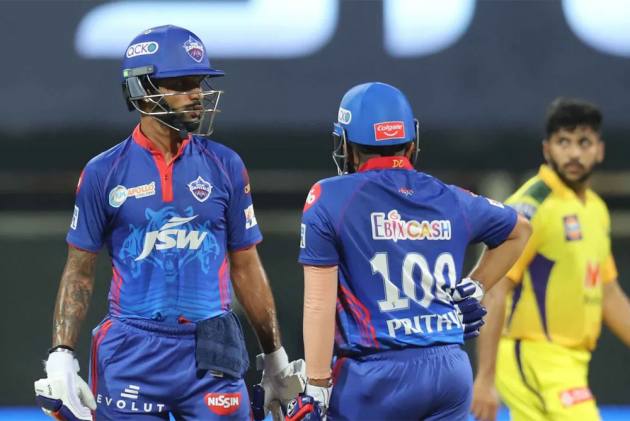 Suresh Raina made a rousing return to the Indian Premier League (IPL) with a controlled knock of 54 off 36. But his effort failed to save three-time champions Chennai Super Kings (CSK) from the Prithvi Shaw-Shikhar Dhawan onslaught. Rishabh Pant won the toss in his first outing as Delhi Capitals' captain and put MS Dhoni's CSK in the second match of IPL 2021 at the iconic Wankhede Stadium in Mumbai on Saturday. After losing quick wickets, CSK seemed to have found their saviour in Raina and Moeen Ali. Then, Sam Curran and Ravindra Jadeja gave the innings a flourishing finish as CSK set a 189-run target. For Delhi, Avesh Khan and Chris Woakes claimed a brace each but season spinner Ravichandran Ashwin leaked 47 runs for one wicket. The last season's finalists, then, got off to a flier with Dhawan and Shaw putting on a 138-run opening stand in 13.3 overs. Shaw, during his 38-ball knock, hit 72 runs with the help of nine fours and three sixes; while Dhawan helped himself to a 54-ball 85, courtesy 10 fours and two maximums. Skipper Pant hit the winning runs, a four off the fourth ball of the 19th over to see the team home Chennai have won 15 times and Delhi eight. Catch highlights and cricket scores of CSK vs DC match here:

11:15 PM IST: Result! Thumping win for Delhi, third on the bounce against Chennai.

Here are the playing XIs