Lionel Messi Would Be 'Thrilled' If Neymar Returns To Barcelona

Lionel Messi says he would have loved for Neymar to return to Barcelona as his arrival would have improved the club's chances of getting the results it wants. 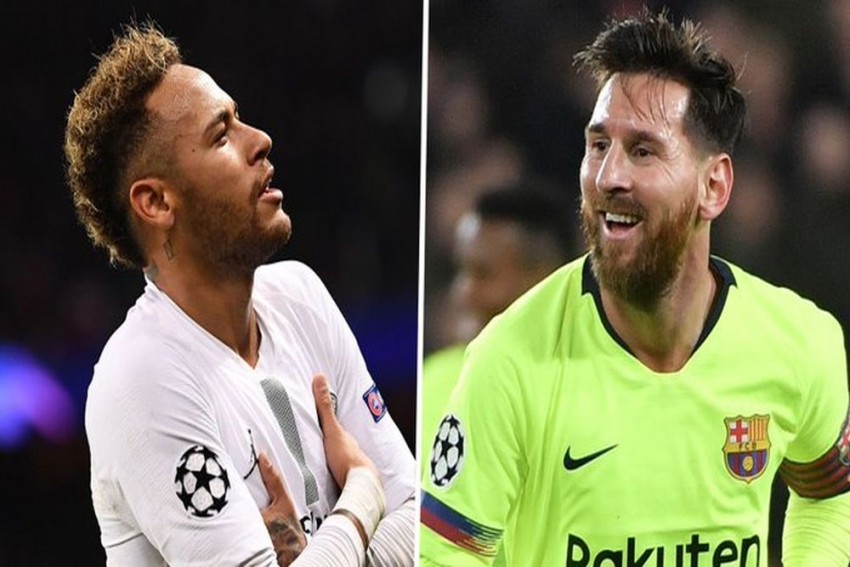 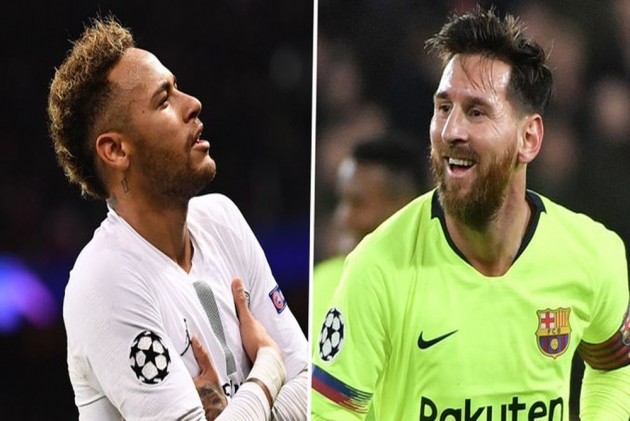 Barcelona captain Lionel Messi would be "thrilled" if Neymar returned to the Catalan side but insisted they could still win trophies without the Brazilian. (FOOTBALL NEWS)

In an interview with the Catalan newspaper Sport this week, Messi said the return of Neymar, who was at Barca from 2013 and 2017 when he left for Paris Saint-Germain, could only strengthen the Spanish champions.

"I would be thrilled if Neymar came back," said the Argentine.

"I understand that not everyone agrees. That's normal after everything that happened around Ney, the way in which he left, the way he abandoned us.

"But when you look at the sporting angle, for me Neymar is one of the best players in the world and obviously would improve our chances of getting the results we want."

The summer transfer window saw an on-off soap opera surrounding the 27-year-old's apparent desire to leave PSG, who paid a world record 222 million euros ($264 million at the time) in 2017, with Barcelona and Real Madrid both linked. Ultimately, he stayed in the French capital, at least for the time being.

"I am not disappointed," said Messi.

"I would have liked it if he had come and been with us but, as I have said, we have an exceptional squad to challenge for every title, even without him."

Messi denied reports he had used his influence to try and force the Barcelona board to push through the deal.

"Here, it is not me that gives the orders," he said. "We never said that he had to be brought in. We didn't make any demands."

"I don't know if the club (Barcelona) wanted it to happen. What I do know is that Neymar really wanted it. But I understand it is very difficult to negotiate with PSG."

Barcelona president Josep Maria Bartomeu said on Friday Neymar "did everything" to force through a return to the Camp Nou in the close season, but his club could "not meet" the French champions' demands.