French football chief Noel Le Graet doesn't want matches to be stopped for homophobia, but Antoine Griezmann sees it as a good idea. 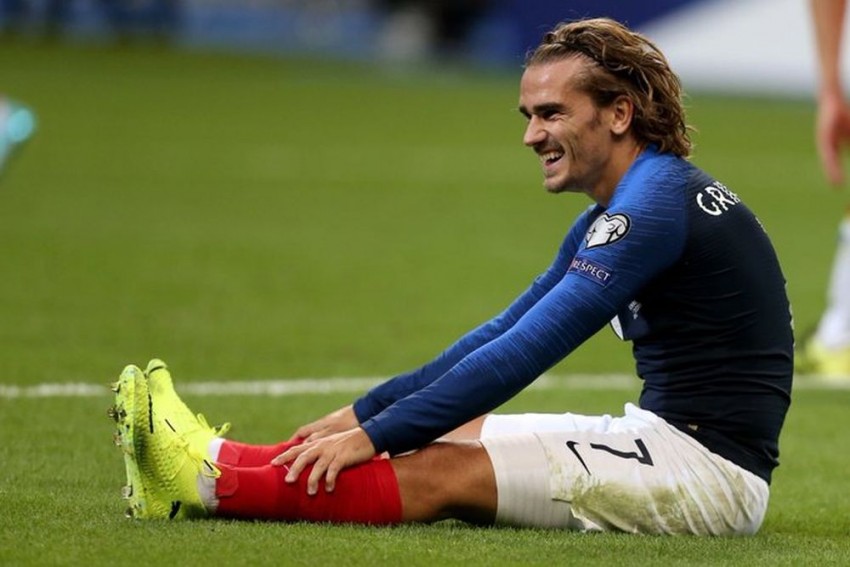 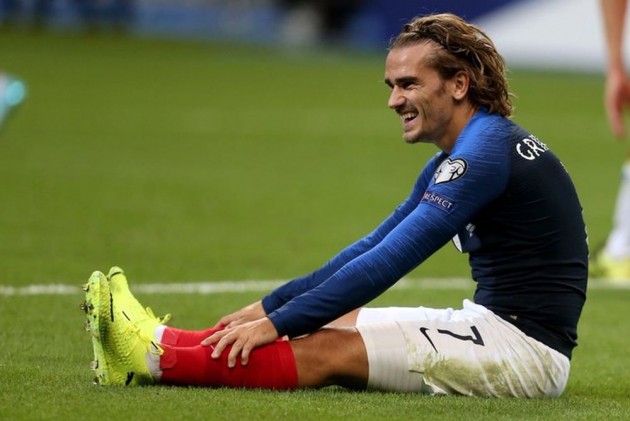 Antoine Griezmann believes it would be a "very good" stance to stop matches in the case of homophobia or racism in the stands, disagreeing with French Football Federation (FFF) president Noel Le Graet. (FOOTBALL NEWS)

FFF chief Le Graet this week called for games to continue in spite of homophobic chanting or displays following a worrying number of incidents in French football.

But World Cup winner Griezmann, speaking after France's 3-0 Euro 2020 qualifying win over Andorra, was in support of halting play.

The Barcelona star believes stopping matches would be an effective way to prevent future incidents.

"For me, it's very good to stop the matches, whether for homophobic songs or racist songs," Griezmann told RTL.

"If we stop the matches, people will not be happy and they will stop doing it."

French president Emmanuel Macron called for the Ligue de Football Professionnel and its clubs to take responsibility and address the issue.

Ligue 1 games in Nice and Metz were paused in the space of a week last month after discriminatory banners were seen in the crowd.

Elsewhere, a second-tier encounter between Nancy and Le Mans in August was stopped by match officials following instructions to intervene in the event of homophobic chanting or displays.