It has been reported Lionel Messi did not activate the option to leave Barcelona for free at the end of 2019-20 and will remain at the club. 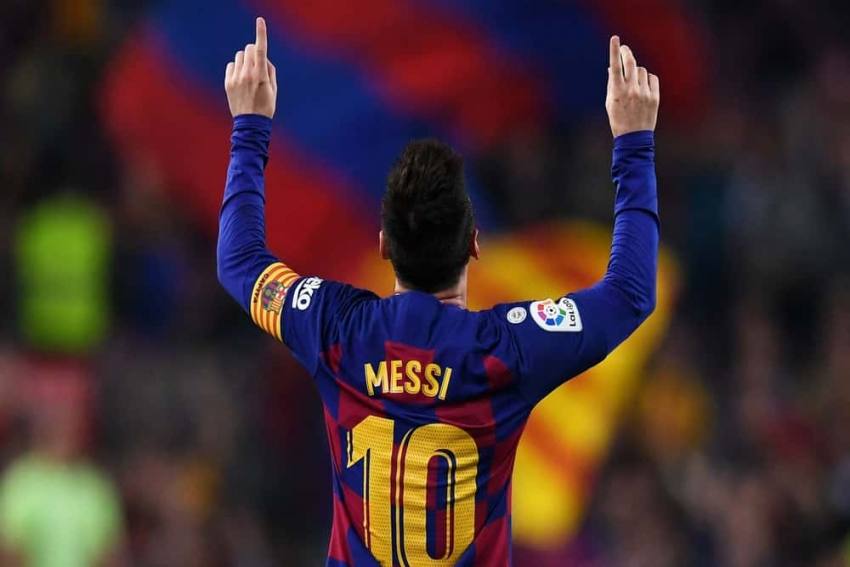 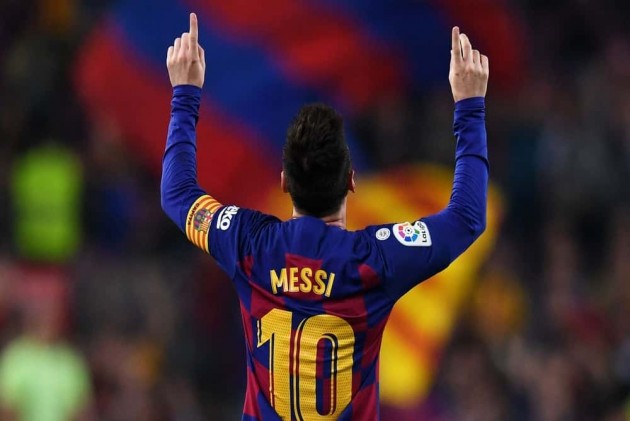 Lionel Messi will remain at Barcelona until at least 2021 after the exit clause in his contract expired, according to multiple reports.

Six-time Ballon d'Or winner Messi had a stipulation in his existing deal, which runs until the end of next season, that allowed him to leave Barca for free at the end of the 2019-20 campaign.

However, according to widespread reports, the Argentina international has not taken up the option, which needed to be activated at the weekend in order to take effect.

The Greatest Of All Time. #Messi @FCBarcelona #OnThisDay #StayHome pic.twitter.com/9aOy4XboBN

Speculation that Messi's time with LaLiga's champions was coming to an end gained traction in February amid a public falling out with sporting director Eric Abidal, who suggested a lack of effort from the squad was part of the reasoning for sacking coach Ernesto Valverde.

In March, the 32-year-old used the Barca's announcement that wages would be slashed by 70 per cent during the coronavirus pandemic to criticise people inside the club "that want to put us under a magnifying glass or try to pressure us into something that we were always clear we wanted to do".

Manchester City and Inter were reportedly monitoring Messi's situation at Camp Nou, though in April he branded rumours he was going to move to the Serie A club "fake news".

Messi is Barca's all-time leading goalscorer and president Josep Maria Bartomeu is keen to tie him down to another contract.

The attacker will be hoping to win a 35th piece of silverware with the Catalan giants when LaLiga resumes from June 11.

Barca sit two points clear of Real Madrid at the top of LaLiga with 11 games remaining, while the second leg of their Champions League last-16 tie against Napoli is likely to take place in August.