Home  »  Website  »  Sports  »  Lionel Messi Is Getting Back To His Best For Barcelona: Ronald Koeman

Lionel Messi Is Getting Back To His Best For Barcelona: Ronald Koeman 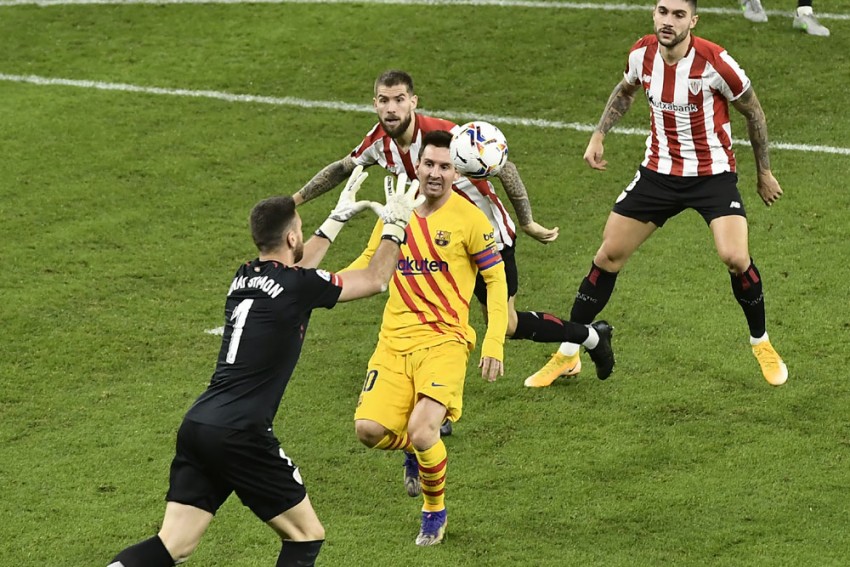 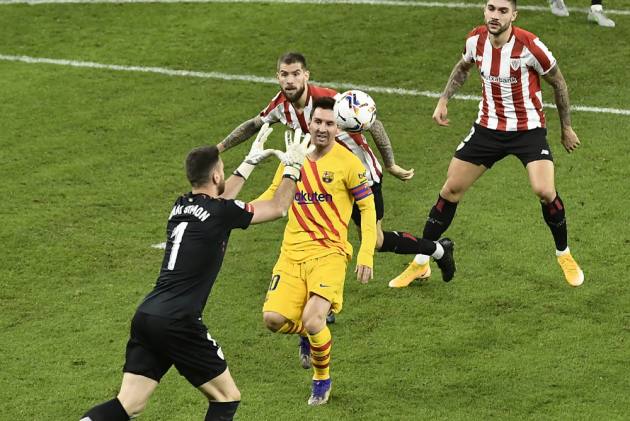 Barcelona coach Ronald Koeman believes Lionel Messi is slowly getting back to his best after a brace against Athletic Bilbao. (More Football News)

Messi scored twice, to go with Pedri's goal, at San Mames on Wednesday as Barca recorded a 3-2 victory.

The star has been involved in 10 goals in his past 10 games in all competitions, netting eight and assisting two.

And Koeman feels Messi, who has netted 12 times in 20 appearances this season, is improving.

"Since the first day that I arrived at the club I think Lionel Messi has given everything," he told a news conference.

"I haven’t been surprised by his quality because he's obviously been showing how good he is for years. It's possibly true that he's been less effective than normal which is why there could have been doubts but he's doing a lot better now, he feels comfortable at the moment and he feels up for the challenge.

"That's how I feel. But I think Messi is the one who can answer that best."

Koeman also praised Ousmane Dembele, who along with Pedri and Antoine Griezmann had a game-high three key passes.

"I think everything starts with the player himself. If the player feels comfortable and feels physically fit he can play well," he said.

"I don't think there's ever been any question about his quality, at least in my opinion, but there have been doubts about his ability to stay fit. At the moment he seems fully fit and I have to think about the programme of games ahead and when we can give him a rest because he hasn't played regularly for quite some time.

"He has to learn how to manage his game time as well. But in terms of the football he can play we know what he can give to the team. He's very good going forward, he attacks with the ball and those are good qualities for us."

Barca, who are seven points behind league leaders Atletico Madrid and have played two more games, visit Granada on Saturday.