Antonio Cassano believes his former Real Madrid team-mate Ronaldo was "a football god" but rates Lionel Messi above him. 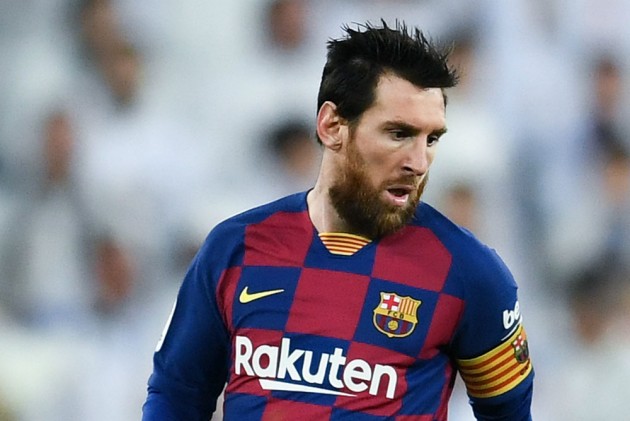 Messi's consistency over such a long period has made him the finest player Argentina has produced according to Cassano, who has called for Maradona's fans to accept that the Barcelona talisman deserves to be recognised as the best.

Cassano helped Real Madrid to the 2006-07 LaLiga title at the expense of Barca and Messi, but that success in Spain has not altered his opinion on the forward.

"Maradona did something never seen before for four or five years, but Messi has done the same things for 15 years," he said in an interview with Corriere dello Sport.

"The ‘Maradonians’ have to accept it: there is someone who has ousted him."

Cassano revealed that, prior to Messi moving to the top of the list, he believed Brazil striker Ronaldo – a former Madrid team-mate - was the game's greatest.

"We were losing 1-0 at home," Cassano recalled. "The whole stadium was whistling, especially him [Ronaldo].

"In the locker room the coach removes Ronnie to put [Ruud] Van Nistelrooy on, but he [Ronaldo] stops him and says 'no, you take me off in 15 minutes if I haven't scored two goals'.

"Minute 15: 2-1 and two goals from Ronaldo. I said that if there is a football god, it is Ronaldo. Then I discovered that Messi is above him."