Home  »  Website  »  Sports  »  Let's Have Two Ballon D'Or Awards - One For Lionel Messi/Cristiano Ronaldo And One For Others: Sergio Ramos

Let's Have Two Ballon D'Or Awards - One For Lionel Messi/Cristiano Ronaldo And One For Others: Sergio Ramos

Sergio Ramos jokes Lionel Messi and Cristiano Ronaldo should have their own prize, to allow everyone else a chance of Ballon d'Or glory 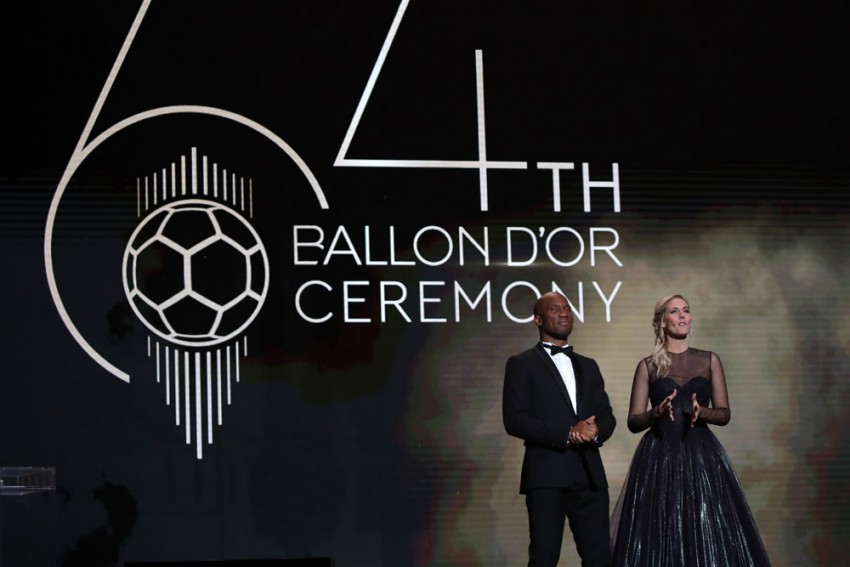 Former soccer player Didier Drogba, left, and Sandy Heribert presenters of the Golden Ball award ceremony speak at the Grand Palais in Paris, Monday, Dec. 2, 2019. Awarded every year by France Football magazine since Stanley Matthews won it in 1956, the Ballon d'Or, Golden Ball for the best player of the year will be given to both a woman and a man.
AP Photo
Omnisport December 10, 2019 00:00 IST Let's Have Two Ballon D'Or Awards - One For Lionel Messi/Cristiano Ronaldo And One For Others: Sergio Ramos 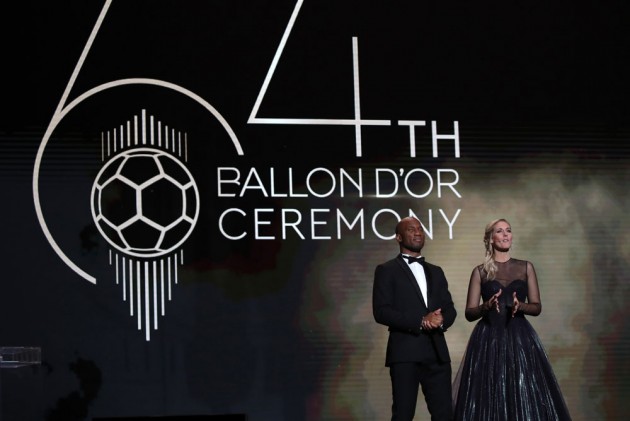 Sergio Ramos has joked there should be one Ballon d'Or award for Lionel Messi and Cristiano Ronaldo - and an alternative trophy for the rest of the world's footballers to fight over. (More Football News)

Real Madrid captain Ramos has a stack of individual accolades alongside the host of trophies he has won in his Santiago Bernabeu career.

But like so many great players of the last 12 years, he has been put in the shade by Messi and Ronaldo when it comes to the biggest awards.

From 2008, when Ronaldo first landed the Ballon d'Or, through to Messi scooping the honour earlier this month, the pair have had a near total duopoly, interrupted only in 2018 by Luka Modric's success.

Ronaldo has taken the prize five times and Messi six, prompting Ramos to jest that the pair should be left alone to slug it out for one trophy, while giving everyone else a chance of taking another.

"They could make a Ballon d'Or only for Cristiano and Messi depending on results...and another for the rest," Ramos told Mexican broadcaster TUDN. "In the end it would be better for football."

But the star goal-getters have been the dominant figures in the world game for over a decade, establishing a rivalry for who will be remembered as the greatest of their generation.

Ramos played alongside Ronaldo for many years at Madrid, before the Portuguese moved to Italy in July 2018.

At the age of 33, and as he approaches 15 years as a Madrid player, the captain of Spain is targeting next year's Olympic Games football tournament and sees himself playing on for several seasons yet.

"I will play until the excitement goes, but my excitement is very great," Ramos said, according to Marca. "I will make the most of everything football has to offer for as long as I feel good. I look after myself well and I hope to continue for many years."