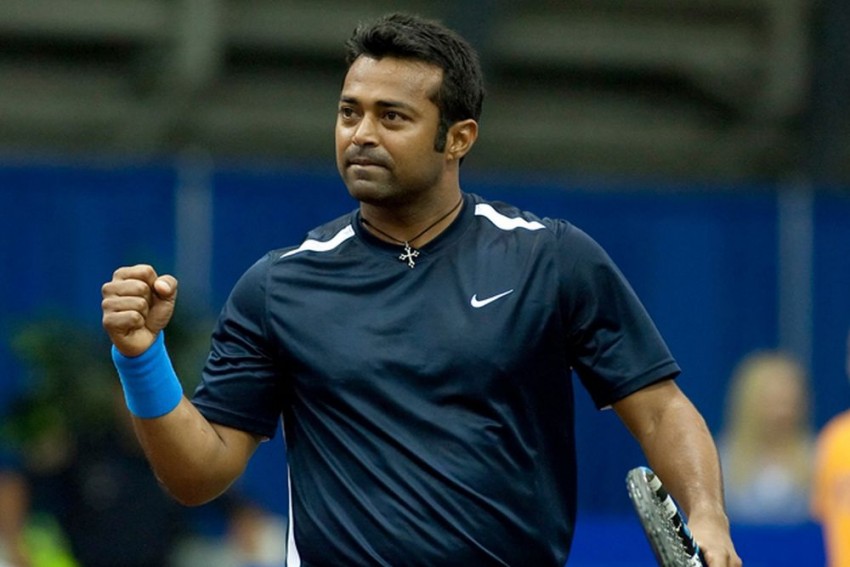 Leander Paes has not been considered by AITA for selection after he won the history-creating doubles match during the tie against China in April 2018.
Twitter
Outlook Web Bureau October 26, 2019 00:00 IST Leander Paes Set To Return For Davis Cup Tie vs Pakistan 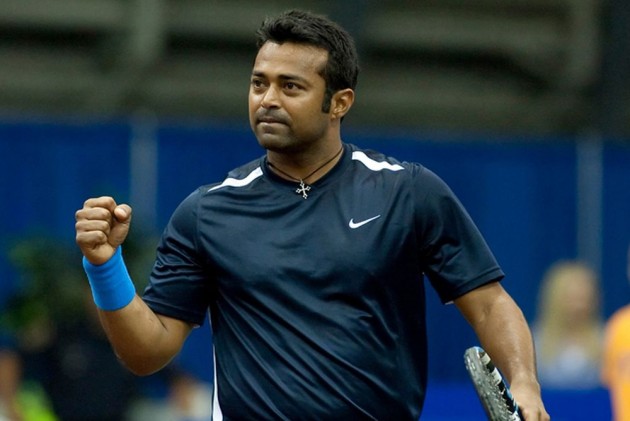 Leander Paes is set to return to the Indian Davis Cup squad since April 2018 after making himself available for the upcoming tie against Pakistan when country's top players and non-playing captain Mahesh Bhupathi have refused to travel to the neighbouring nation, citing security concerns. (TENNIS NEWS)

The All India Tennis Association (AITA) recently began the visa process for its players even as they are insistent on a neutral venue.

While the national federation is awaiting a final response from the world governing body ITF on the venue for the November 29-30 tie, it has already sent names of the players and support staff members for securing visa.

AITA secretary general Hironmoy Chatterjee said that Paes has confirmed his availability for the tie in Islamabad.

"ITF wanted us to start the visa process, so we sent a few names, including Leander's. The tie will be played on grass and Leander, on grass, is very formidable. We will select a final team soon, nothing is finalised as yet," Chatterjee said.

Paes has not been considered by AITA for selection after he won the history-creating doubles match during the tie against China in April 2018.

Paes became the most successful doubles player in the history of Davis Cup when he and Rohan Bopanna defeated Ze Zhang and Mao-Xin Gong. It was Paes' 43rd victory which took him past Italian Nicola Pietrangeli (42).

Country's best-ranked singles player Prajnesh Gunneswaran and doubles exponent Divij Sharan have also said they are not available for the tie.

"We have exempted Prajnesh because he is getting married on the first day of the tie. Divij told us he is taking a two-week break after his wedding reception on November 23. The families of Mahesh, Rohan, Ramkumar are not comfortable with their travelling to Pakistan," Chatterjee said.