Tiger Woods' is in the running for his career-redeeming first major title in 11 years, while Eliud Kipchoge's incredible sub-two-hour marathon run and Lewis Hamilton's sixth F1 world title also put them in contention for the prestigious award. 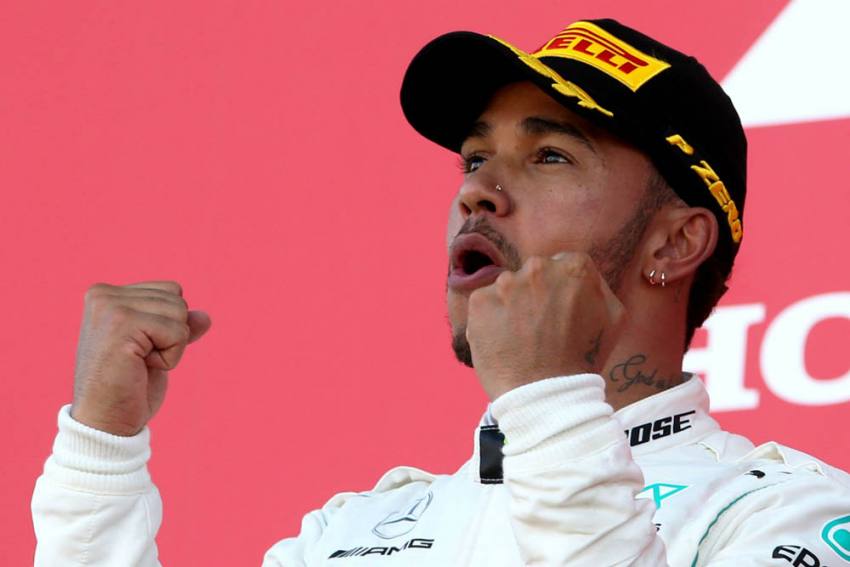 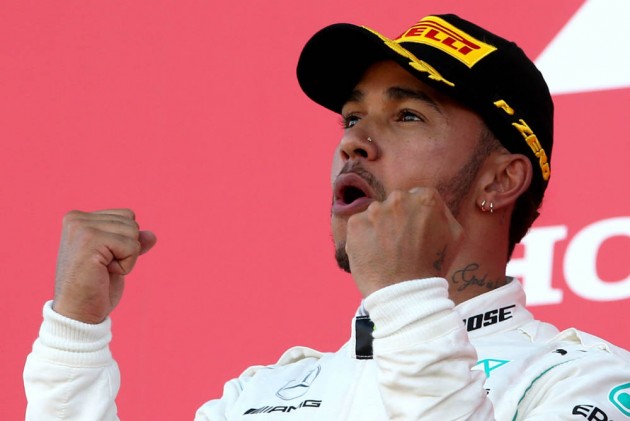 Golfer Tiger Woods, champion marathon runner Eliud Kipchoge and Formula One driver Lewis Hamilton are the top contenders to grab the Laureus World Sportsman of the Year award, on Monday.

Woods' is in the running for his career-redeeming first major title in 11 years, while Kipchoge's incredible sub-two-hour marathon run and Hamilton's sixth F1 world title also put them in contention for the prestigious award.

The Verti Music hall is being decked up for the ceremony, to be held metres away from the famous East Side Gallery full of murals on the remnant of the Berlin Wall, which separated the East Berlin from the West between 1961 and 1989.

The ceremony will now be hosted by Hugh Grant, the Golden Globe-winning actor, though the organisers had earlier announced that the host will be Sharon Stone.

The Laureus World Sports Awards is the pinnacle of sport, honouring the world's greatest achievers and recognising sport's ability to change lives for the better.

"As a true sports fan, I am excited to play my part on Monday evening as the greatest athletes of past and present unite in Berlin to celebrate everything we love about sport," said Grant.

Kipchoge, became the first athlete to run a marathon in under two hours. The 34-year-old recorded 1hr 59mins 40secs, in Vienna, although the time is not recognised as an official world record because it was not in open competition and he used a team of pacemakers.

Woods, who has grabbed the 2019 comeback of the year award, won his 15th Major Championship at the Masters in April. It was his first Major title since the US Open-winning effort in 2008. The American golfing legend has spent 10 tumultuous years since the infidelity scandal.

Hamilton is also among the six nominees in the list, which also has tennis great Rafael Nadal, Lionel Messi and Marc Marquez.

The British F1 ace won his sixth World Championship title in 2019 to be second in the all-time list, one behind the inspirational German Michael Schumacher.

Hamilton won 11 of the 21 Grand Prix during the 2019 calendar, taking his tally to 84 career race victories, seven behind Schumacher.

The 26-year-old Marquez, one of the most successful motor cycle racers of all time, won his sixth World MotoGP title in 2019.

After being nominated four times before, it remains to be seen if Jamaican great Shally-Ann Fraser-Pryce gets lucky this year. She was nominated for World Sports woman of the year in 2010, 2013, 2014 and 2016 but could not win it.

After winning her fourth world 100m title at the Doha Worlds, she will be a strong candidate this time.

She is competing with two-time winner American Simone Biles, the most decorated gymnast, who has five world gold medals.

Also competing is American footballer Megan Rapinoe, who at the age of 34 is the oldest to score a goal in a World Cup final. She won the golden ball and the golden boot in USA's title-winning triumph last year.

Japanese tennis sensation Naomi Osaka has been struggling of late and was even recently benched during the Fed Cup by her team but her Australian Open winning performance in 2019 made her the first woman to win consecutive Grand Slam titles since Serena Williams in 2015.

American track and field athlete Allyson Felix is also in the race after winning two gold at the Doha Worlds. She has won 13 world titles so far.