Otherwise, it was a ho-hum first batch of matches in La Liga, which started its new season without champion Real Madrid, Barcelona, Atlético Madrid, and Sevilla 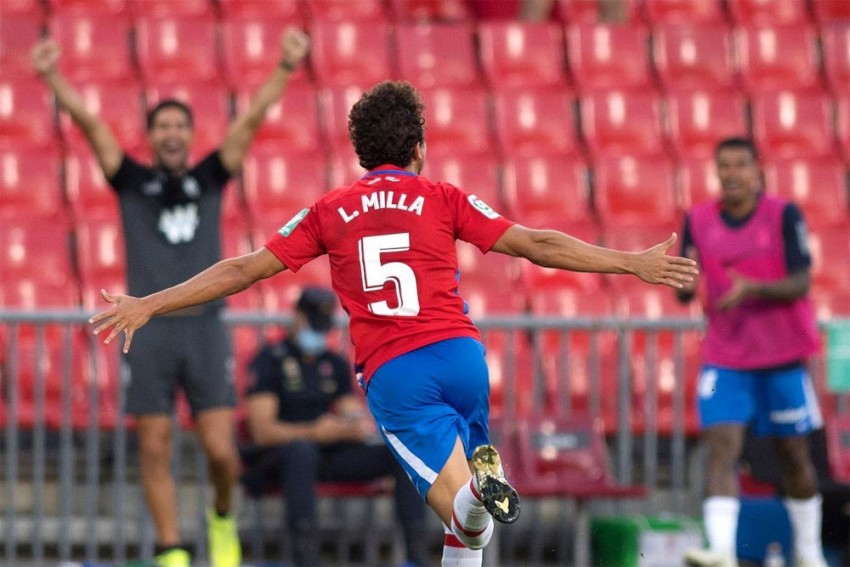 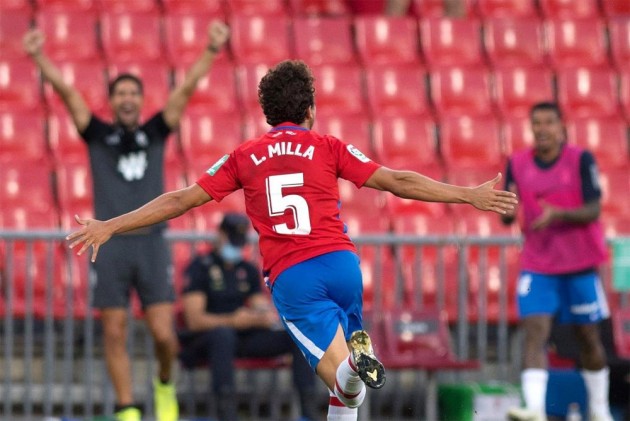 With the Spanish league's top players resting, a new arrival to the top flight didn't waste his chance to shine on opening day. (More Football News)

Luis Milla scored from a wonderful solo effort on his first-division debut for Granada on Saturday.

The midfielder intercepted a pass, dribbled to the edge of the area, and blasted a strike in off the post to ensure a 2-0 win over Athletic Bilbao at home.

Otherwise, it was a ho-hum first batch of matches in La Liga, which started its new season without champion Real Madrid, Barcelona, Atlético Madrid, and Sevilla.

The league's powerhouses have had their matches from the first two rounds postponed to give them more rest after their participation in European competitions in August.

The new season started less than two months after the 2020-21 campaign concluded after it was delayed for several months due to the coronavirus pandemic.

Like the end of last season, stadiums reopened without spectators to ensure games don't become a source of mass contagion. Spain has recorded more than 29,700 confirmed deaths with COVID-19.

Granada struck first against Bilbao when Yangel Herrera headed in a cross in the 49th. Milla scored four minutes later.

Milla's goal capped an impressive effort from the team that is hoping to build on its excellent return to the first division last season, when Granada earned a Europa League berth by finishing in seventh place.

Milla is Granada's major signing of the offseason after it spent a reported 5 million euros (USD 5.9 million) to sign him from second-tier club Tenerife. Granada is owned by Chinese businessman Jiang Lizhang, who also is a minority owner of the NBA's Minnesota Timberwolves.

Coach Diego Martínez, however, is keeping his goals modest.

"Each time this Granada takes three points we have to celebrate it like we have won the league," Martínez said.

"We will have a hard time staying up this season. We are a humble side."

Osasuna showed Cádiz how tough the league is, dealing the newcomers a 2-0 defeat in their first top-flight match in 15 years.

Adrián López got the visitors going in the 10th when Oier Sanjurjo played him clear after recovering the ball.

Rubén García took Osasuna's second goal after he fended off his marker to win a throw-in and score with an acrobatic kick.

Eibar needed goalkeeper Marko Dmitrovic to step up to salvage a 0-0 draw with Celta Vigo at home.

S Sreesanth's IPL Spot-fixing Ban Ends; India Bowler Promises 'To Give It All' To Any Team He Plays For