Having declared on 297/5, the Indian cricket team bowled out West Indies A for 181 with Ishant Sharma, Kuldeep Yadav and Umesh Yadav taking three wickets each. 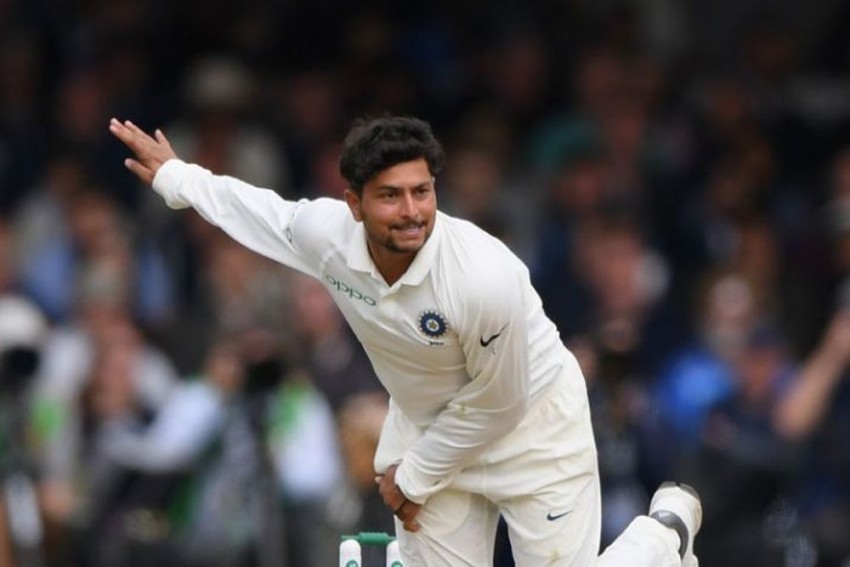 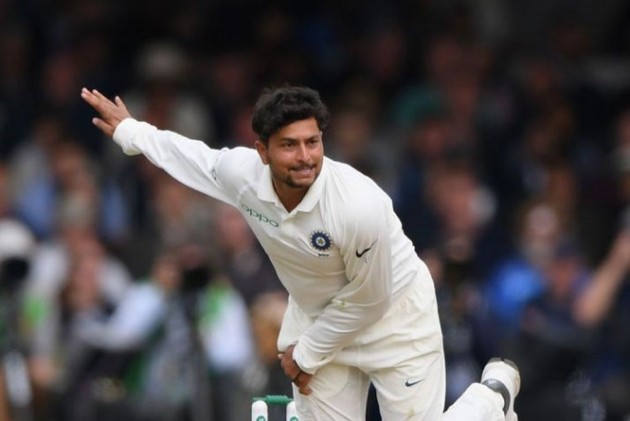 Off-spinner Ashwin and speedster Mohammed Shami didn't bowl in the first innings but might bowl in the second.

With a first-innings lead of 116, India consolidated their position reaching 84 for 1 in their second innings claiming an overall lead of 200.

Hanuma Vihari (48 batting) looked fluent even as stand-in captain Ajinkya Rahane (20 batting, 95 balls) scratched around after being sent to open in order to give him batting time before the first Test.

The second day was about the Indian bowlers trying to find their groove after switching formats.

Ishant, India's red ball specialist, hit the right length straightaway in his first spell dismissing Jeremy Solozano (9) and Brandon King (4) with a hint of away movement.

For Jasprit Bumrah, it was more about getting overs under his belt and he bowled 11 of them.

Umesh, who hasn't been among the top three pacers in the starting line-up, also gave a good account of himself rocking the A team's middle-order.

However, with Bumrah, Shami and Ishant being the top-three choices, it will be difficult for him to break into the side unless Virat Kohli decides upon playing four specialist fast bowlers.

For Kuldeep, getting three wickets will keep him in a good headspace and if India happen to play five bowlers with two spinners, he is sure to play his part.

When India batted for the second time, the team management rightly decided to give Rahane another go at the top of the order.

He looked horribly out of touch during his 35 overs at the crease. His 20 not out had three boundaries but he played more than 80 dot balls, a testimony to his struggles.

Vihari, on the other hand, looked solid during his 48 that had six boundaries and a six.

Opener Mayank Agarwal was, however, out for 13 with pacer Romario Shepherd inducing an edge to Jahmar Hamilton behind the stumps.