Rohit Sharma’s return to form is the biggest positive for India after the first game of the ICC Cricket World Cup 2019, writes Krishnamachari Srikkanth. India face Australia at the Oval on Sunday 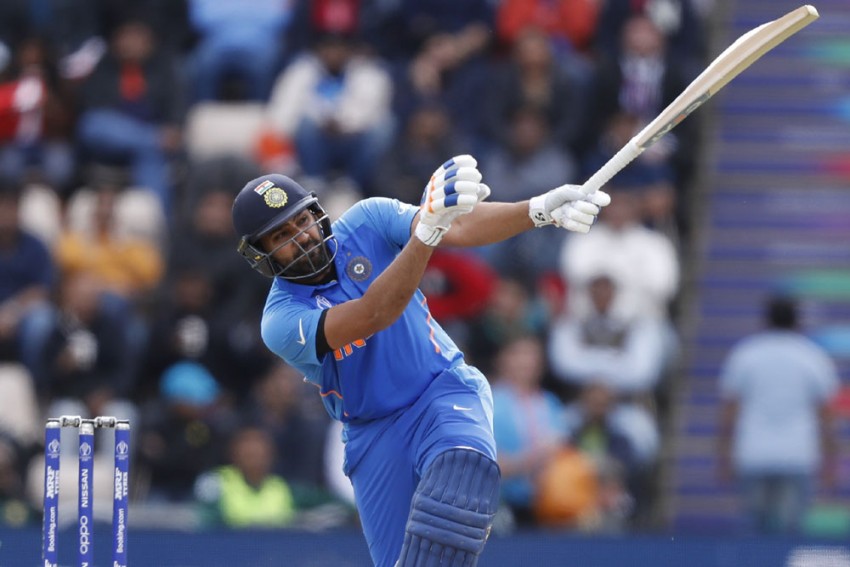 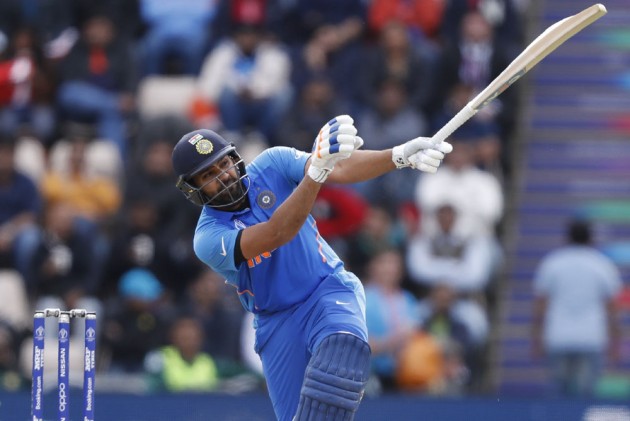 Rohit Sharma’s return to form is the biggest positive for India after the first game of the tournament. Opening batsmen are crucial at the ICC Men’s Cricket World Cup and Sharma more than anyone has that ability to turn it on. (HIGHLIGHTS OF INDIA Vs SOUTH AFRICA | SCORECARD)

Rohit Sharma can go from first gear to fourth gear in an instant and just kick on from there and keep clicking through the gears. For India, having someone who can go and get not just hundreds but even double hundreds is a major asset and also relieves the pressure on Virat Kohli a little.

The trio of Shikhar Dhawan, Sharma and Kohli will be crucial to India’s chances so it is a great sign that Sharma got a hundred and saw them over the line. He did not need to ramp it up against South Africa, who had not scored enough runs in Southampton, but that knock will do him a lot of good.

The other standout performer was Jasprit Bumrah with the new ball. He really rattled the South Africans with his opening spell and that set the tone for the game.

Of course, South Africa look a little demoralised after a tough start to the tournament, but his bowling was fantastic.

It feels like South Africa are very reliant on Quinton de Kock and Faf du Plessis, so to get De Kock early was key.

When you have Bumrah taking wickets early and forcing the opposition onto the defensive, that makes it easier for the spinners afterwards.

Yuzvendra Chahal, in particular, and Kuldeep Yadav were then able to keep the pressure on and Chahal’s four wickets will give him a lot of confidence.

I probably would have picked Mohammed Shami, and I still expect him to play a part in this tournament, but Bhuvneshwar Kumar took his chance well.

It will be an interesting selection dilemma throughout and I expect them to adapt depending on the wicket and the opposition.

While Sharma was the only person who really kicked on with the bat, the other thing that impressed me with the India innings was the partnerships.

I think it is true in all formats that partnerships win matches. You cannot rely on the individuals, and that was very impressive from India to see significant partnerships from a few players.

Australia next up will be a step up and India will probably have to improve at the Oval but overall it was a promising start. From my own experience in 1983, winning the opening game of the tournament gave us the impetus to go on and win the whole thing, so it was important for India to start with a victory.

It is obviously still very early with most teams having only played one or two games but I think Australia and India are both contenders to make the semi-finals.

For me, it will be those two and England, despite their loss to Pakistan and then probably one of West Indies or New Zealand.

That could change of course but if that is how it turns out, then the match between India and Australia takes on even greater importance and should be a great game on Sunday.