Rafia joined Juventus from Lyon in 2019 and has played more than 50 games with the under-23 team in Italy's Serie C. 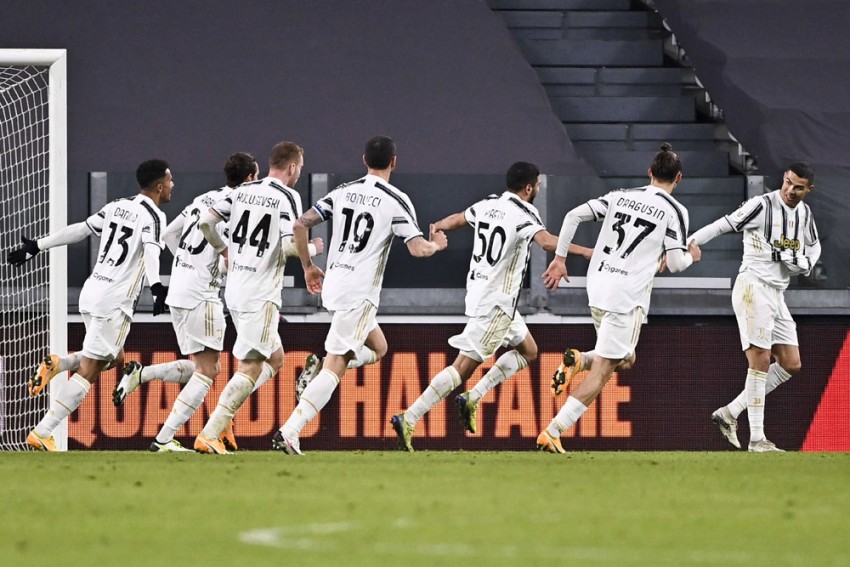 The Juventus squad went into self-isolation on Thursday after a player tested positive for the coronavirus. (More Football News)

Midfielder Hamza Rafia was infected, Juventus announced following the latest round of tests.

"In compliance with the legislation and in agreement with the local health authority, the team group has entered into fiduciary isolation as of today," Juventus said in a statement.

"This procedure will allow all negative subjects to carry out regular training and match activities, but will not allow contact with the outside of the group."

The squad will isolate at the J-Hotel, where they have been staying since starting preseason training on July 15.

Rafia joined Juventus from Lyon in 2019 and has played more than 50 games with the under-23 team in Italy's Serie C.

He made one appearance for the senior team, coming off the bench to score the winner in the 3-2 Italian Cup victory over Genoa in January. Juventus went on to win the competition.