Brighton could have thrashed Manchester United if their luck was in, but it was a day of cruel misfortune as they repeatedly hit woodwork 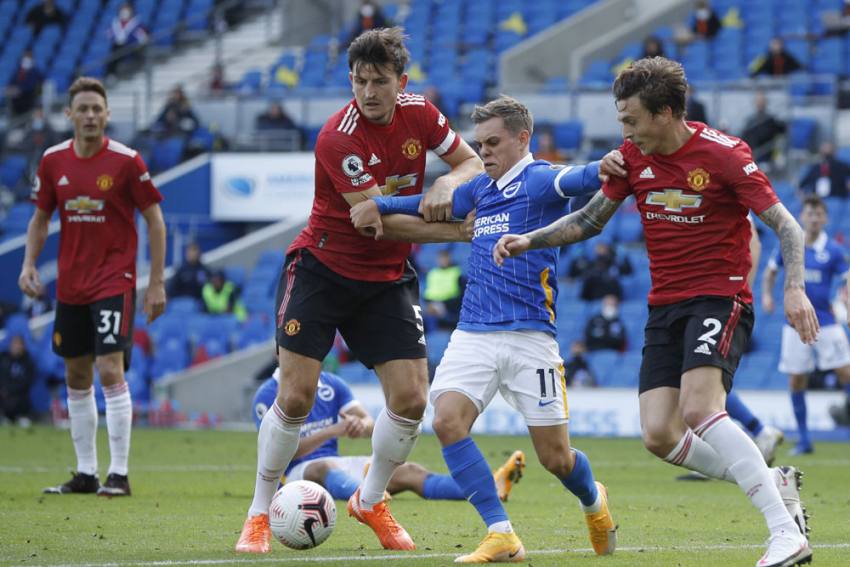 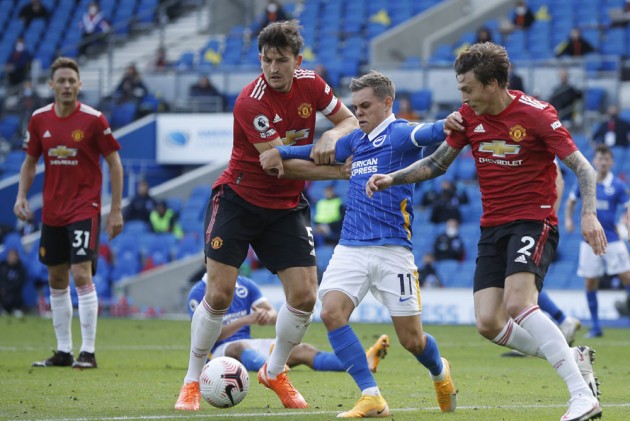 Brighton and Hove Albion must wonder what they had done to upset the footballing gods after repeatedly hitting the post and crossbar in their 3-2 defeat to Manchester United. (More Football News)

The Premier League setback for Graham Potter's side was a harsh reflection on their performance, with Brighton's luck emphatically out at the Amex Stadium.

They hit the woodwork three times before netting the opening goal in the 40th minute when Neal Maupay converted a penalty.

Across the entire match, Brighton hit the frame of the goal five times – more than any team in a Premier League game since Opta began collecting such data in 2003.

Leandro Trossard was the unluckiest of all Brighton's players, with the Belgian winger hitting the post twice in the first half and then rattling the crossbar after the break.

That made Trossard the first player to hit the woodwork three times in a Premier League game since Cristiano Ronaldo did so for Manchester United against Newcastle United in October 2006.

3 - Leandro Trossard is the first player to hit the woodwork three times in a Premier League match since Cristiano Ronaldo vs Newcastle United in October 2006. Postman. #BHAMUN pic.twitter.com/RMLTquZDNa

"Unbelievable, the feeling I can't describe, we were the better team today," Trossard told BBC Sport.

"We deserved at least a point, it's a shame. There were five minutes added on and we played at least seven. Sometimes it's just not your day.

"We had a lot of chances and to lose like that is the worst feeling you can get in a game. We played really good.

"It was one of those days, the ball didn't want to go in. We need to take the positives out of the game."

The player who scored the goals when the Red Devils beat Newcastle 2-0 was on Saturday witnessing his team benefit from Brighton's misfortune.

It was Ole Gunnar Solskjaer's double that saw off the Magpies, and 14 years later he could count the United team he now manages particularly lucky to take all three points at Brighton.

An own goal from Lewis Dunk cancelled out Maupay's penalty, while Solly March equalised in the 95th minute after Marcus Rashford's fine solo strike.

However, there was a bitter blow for the Seagulls, as Bruno Fernandes buried a penalty 10 minutes into stoppage time to snatch the victory.