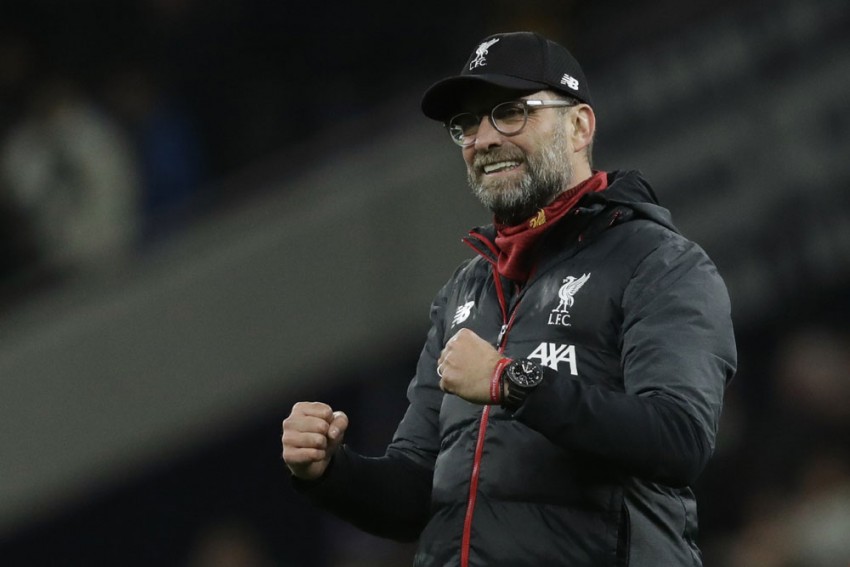 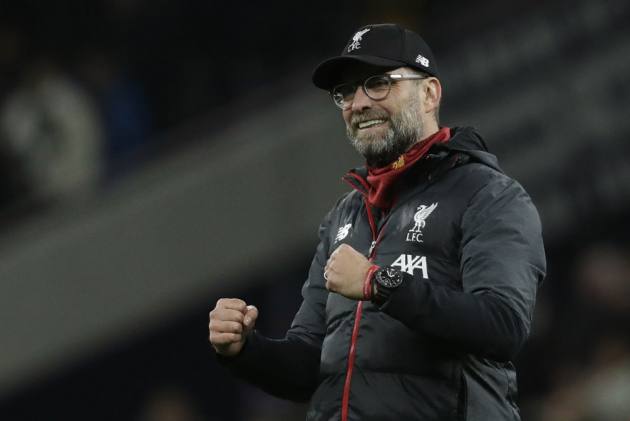 The varied character traits of Jurgen Klopp have been laid bare by a one-time colleague who described the Liverpool boss as "crazy" and "egocentric", but also "special". (More Football News)

Those are the words of former Borussia Dortmund physiotherapist Frank Zollner, who was at the Bundesliga club for 17 years and worked with Klopp at Signal Iduna Park.

Klopp has since guided Liverpool to a Champions League title and, prior to the coronavirus outbreak, was on the brink of delivering the Reds’ first top-flight crown in 30 years.

Reflecting on his experiences with Klopp, Zollner recalled a man with a changing temperament.

"He's a special guy," Zollner told Goal and SPOX of Klopp. "There were so many days when you'd think: 'Great guy!', but sometimes you'd think: 'What an egocentric!'.

"One time, Jakub Blaszczykowski called me when he was coming back from the [Poland] national team. He said he couldn't train because of a muscle injury but would still come to the team meeting.

"Before the meeting, I went to Klopp with Kuba [Blaszczykowski] and told him what was going on. He then went pretty crazy, probably because he had only just learned about Kuba's injury at that moment.

5 – Jürgen Klopp has been named @premierleague manager of the month for the third consecutive month and for the fifth time this season; the most by the same boss in a single season in the competition’s history. Elect. #PLAwards pic.twitter.com/5YCpNaVhdF

"Zeljko Buvac [Klopp's former assistant] would often appear at such moments and say: 'Kloppo, smoke a cigarette now and calm down!'. He was one of the best assistant coaches I've ever worked under. But Kloppo had the balls to apologise when the way he treated someone was too much."