Liverpool's youngsters will get the chance to help the Premier League champions through their injury woes, says Jurgen Klopp 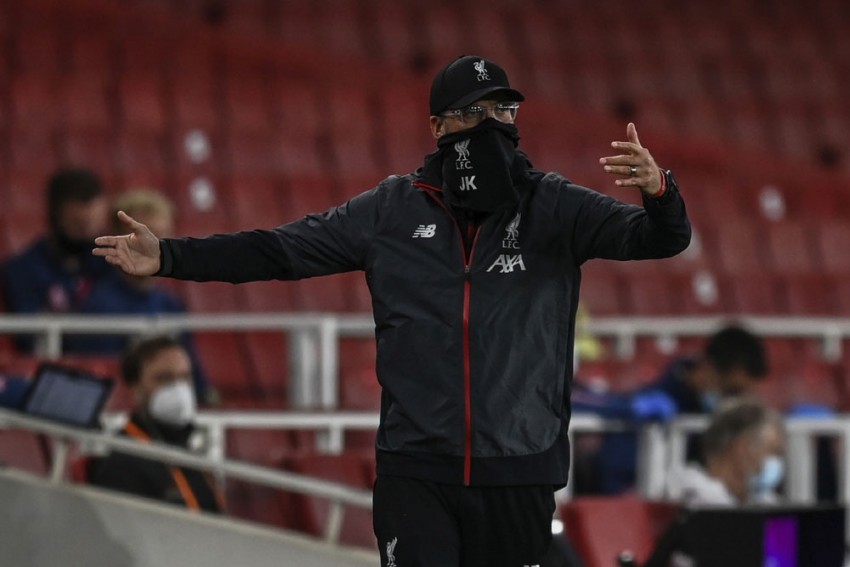 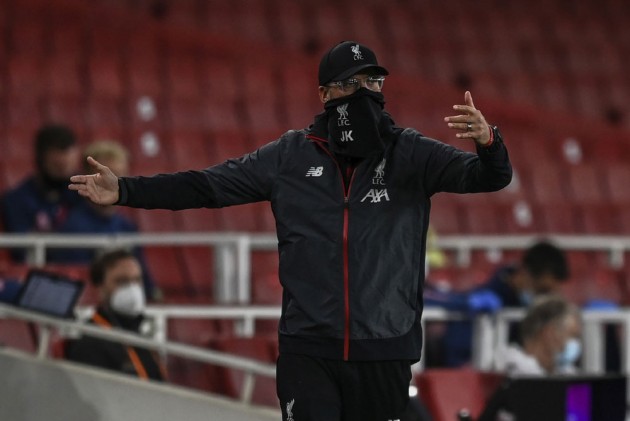 Jurgen Klopp challenged his Liverpool youngsters to follow the example of Mats Hummels and Neven Subotic to help alleviate the Reds' defensive woes after admitting he is unsure what "solutions" will arrive in the January transfer market. (More Football News)

The Premier League champions have been rocked by long-term injuries to Virgil van Dijk and Joe Gomez, leaving Joel Matip as the only recognised senior centre-back.

Right-back Trent-Alexander Arnold is also sidelined, while Fabinho – who has filled the void in defence in the past – has been struggling with injury in a cramped fixture schedule.

Nathaniel Phillips, 23, started in the 2-1 win over West Ham at the end of last month, while Neco Williams and Rhys Williams are other younger alternatives ahead of Sunday's match against Leicester City.

There are just six weeks to go until the transfer window opens but Klopp said those already at the club have the opportunity to stake a claim.

And he likened the situation to one at his former club Borussia Dortmund, where Hummels – now a World Cup winner who has won Bundesliga titles with BVB and Bayern Munich – and Subotic emerged as first-team regulars.

"We will see. I don't know what we can do in January, to be honest. I have no idea," Klopp said.

"We can look for solutions in the transfer market, that's clear, but in the moment that's the situation we have.

"You cannot compare situations really, and I don't want to mention it, but in 2008 at Dortmund my centre-halves were 19 and 20 that winter. We played with them for the entire time pretty much: Hummels and Subotic.

The boss with the latest @premierleague team news ahead of #LIVLEI...

"Everyone has the chance. We have midfielders - not at the moment but hopefully in a couple of weeks, midfielders who can play the more defensive role as well. That's the solution.

"We'll use the boys we have, as always. I'm really happy. I'm asked constantly about injuries, so it's not easy to be happy in this press conference, but I am about the chance they have now.

"You should see them in training, they can smell the chance now. They want to step up and show that they are ready.

"We will see. I'm really confident it will work out with the boys - then hopefully we can convince the rest of the world as well."