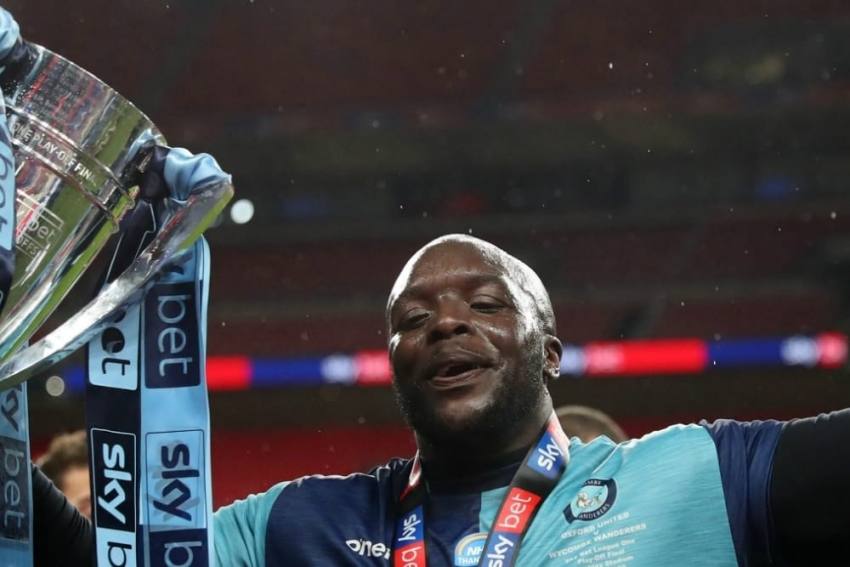 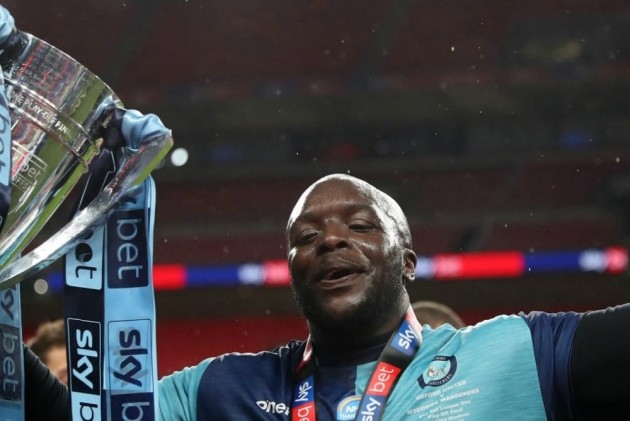 Adebayo Akinfenwa said he was only open to talking to Jurgen Klopp after Wycombe Wanderers secured promotion to the Championship and the Liverpool manager responded.

Wycombe reached the Championship for the first time in their 133-year history thanks to Monday's 2-1 League One play-off victory over Oxford United at Wembley.

Joe Jacobson's penalty with 11 minutes remaining stunned Oxford and sent Wycombe up to England's second tier against the odds.

Wycombe cult hero and Liverpool fan Akinfenwa – out of contract at the end of the season – revelled in the achievement, telling Sky Sports in a memorable post-game interview: "Look, look, let me calm down. First and foremost, I want to thank God, because today he made the impossible possible. Four years ago I stood in front of you and I was technically unemployed.

"Let me tell you something, the only person that can hit me up on WhatsApp this time is Klopp, so we can celebrate together. You get me? Oi!

"I hope my story shows that the only opinion that matters is the opinion you have about yourself. I was lucky and blessed to find a manager and players who believed in me, so we are here today, and I'll say it for the people in the back: Wycombe's in the Championship.

Are u crazyyyyyyy the man, the myth, the legend sent me a Watsapp. Today can’t get any better. Thank you Klopp #YNWA #Beast20 #BeastMode we did it #champHereWeCome pic.twitter.com/9RgiKZkYt2

"Watched the game, well I didn't see the post-match interviews but Hendo [Jordan Henderson] or one of my players told me that you want to get, what did you think to say? If you could get in contact with me on WhatsApp, here we go!

"Congratulations. I'm pretty sure your whole life at least a Championship player and now finally, you are there. Well done.

"Great, great victory. Even in strange times, I hope you celebrate appropriately."