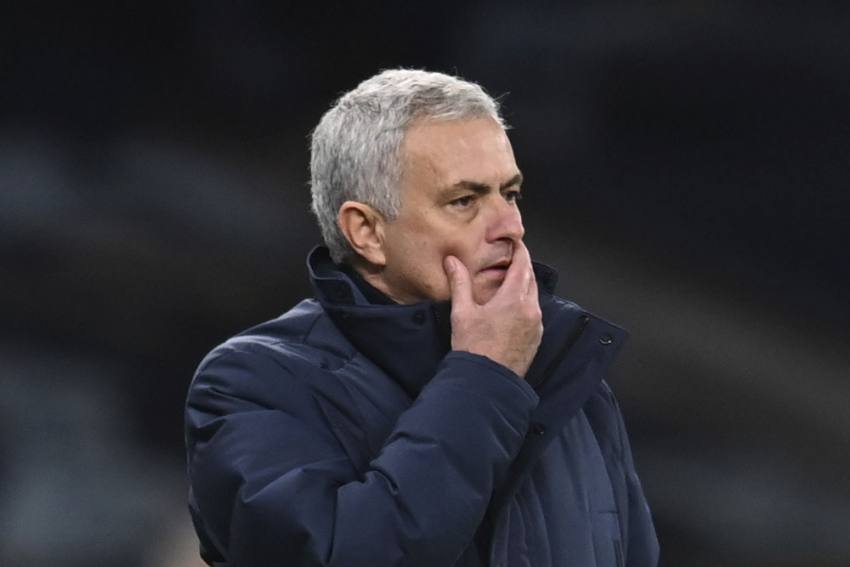 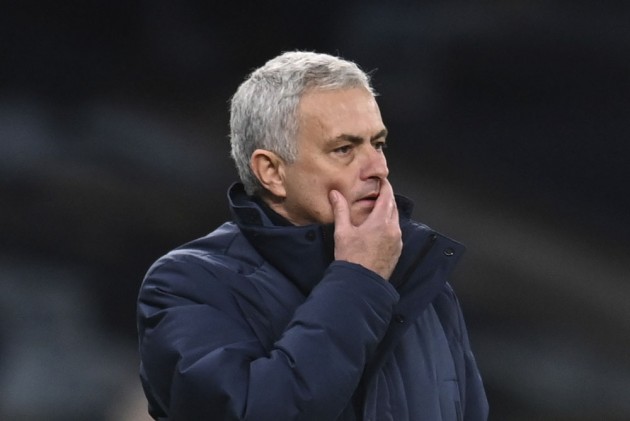 Jose Mourinho says he "couldn't care less" about Paul Pogba's assessment of their relationship towards the end of his time at Manchester United. (More Football News)

Mourinho was dismissed by United midway through the 2018-19 season after two-and-a-half years in charge.

His relationship with members of United's squad was said to have deteriorated, with an apparent training ground argument with Pogba coming after the midfielder was stripped of his vice-captaincy role in September 2018.

"Maybe Ole wouldn't pick them, but it's not like he puts them on the side like they don't exist anymore. That's the difference between Mourinho and Ole.

"Once I had a great relationship with Mourinho, everybody saw that, and the next day you don't know what happened. That's the strange thing I had with Mourinho and I cannot explain to you because even I don't know."

Pogba's comments were put to Mourinho after his side's 2-2 Premier League draw with Everton on Friday – a result that leaves them five points adrift of the top four having also played a game more than all of their rivals.

Harry Kane scored twice as Spurs secured a point at Goodison Park, though the England international was unable to finish the game due to an ankle injury.