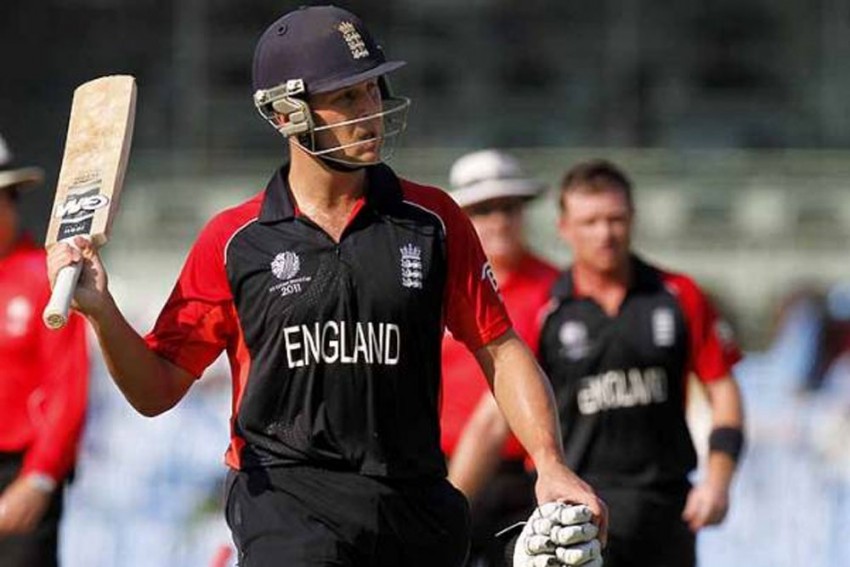 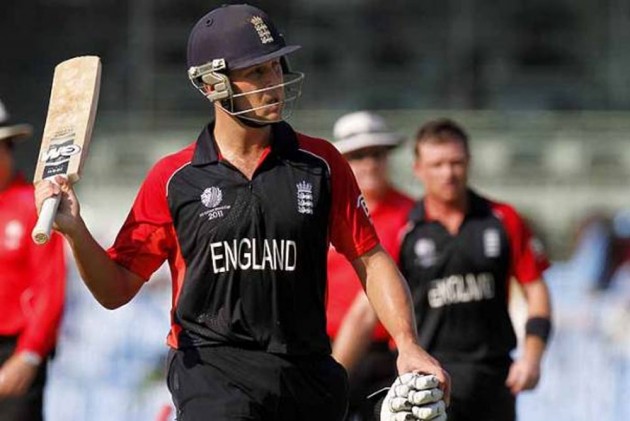 The 39-year-old, who scored 3835 runs in 52 Tests between 2009-2015 for England, will be joined by former New Zealand spinner Jeetan Patel and Warwickshire seamer Graeme Welch, the 'BBC' reported.

England and Pakistan will lock horns in a three-match Test series starting Wednesday at the Old Trafford in Manchester, followed by the next two games in the Ageas Bowl in Southampton.

England won the recently-concluded three-Test series, that mark the resumption of international cricket, against West Indies 2-1.