18-year-old Soni Khatoon, a bronze medal winner in the Under-17 category in the 2011 National Schools Games, was forced to sell vegetables on the streets of Dhanbad to make ends meet 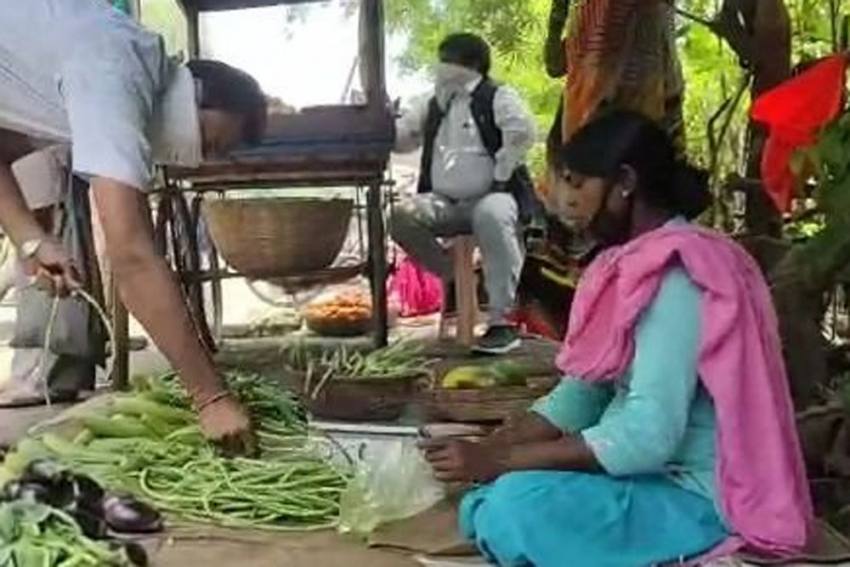 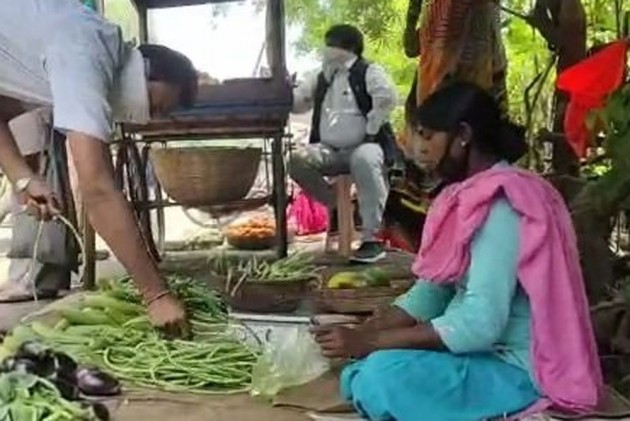 Jharkhand’s budding archer Soni Khatoon’s dream to emulate her champion Deepika Kumari was shattered when her bow broke a couple of years ago, but an intervention by the state government has given her a chance to dream again. (More Sports News)

The 18-year-old, a bronze medal winner in the Under-17 category in the 2011 National Schools Games, was forced to sell vegetables on the streets of Dhanbad to make ends meet.

"The chief minister was informed through a video showing Khatoon, who received several medals in archery at the national level, is forced to sell vegetables for her subsistence," a statement from the Chief Minister's Office said.

The CM, it said, asked the Dhanbad deputy commissioner to provide necessary assistance to Khatoon following which she was given the immediate financial assistance.

"Today, she was given a cheque for Rs 20,000 as support. The district administration will extend all possible support in future," the statement said.

Dhanbad Deputy Commissioner Amit Kumar informed the chief minister that Khatoon was unable to pursue her talent after her bow got broken. She could not get a replacement as she struggles to earn a living by selling vegetables on the streets of Dhanbad, he said.
Saying it was painful to see Khatoon selling vegetables for a living, Soren said, "The state government is taking all measures to map (search) talented sportspersons and ensure that they get linked to all facilities and opportunities."

Like several youngsters in Jharkhand took up cricket as a profession after the emergence of cricketer M S Dhoni, many from the state have enrolled themselves in various archery academies after ace archer Deepika Kumari won accolades across the world.