It Sounds Like England Want The Ashes Back ASAP! – Nathan Lyon Ponders Prospect Of Unexpected Series

Could Australia play some red-ball cricket in England in 2020? Nathan Lyon jokingly suggested why such a possibility may occur 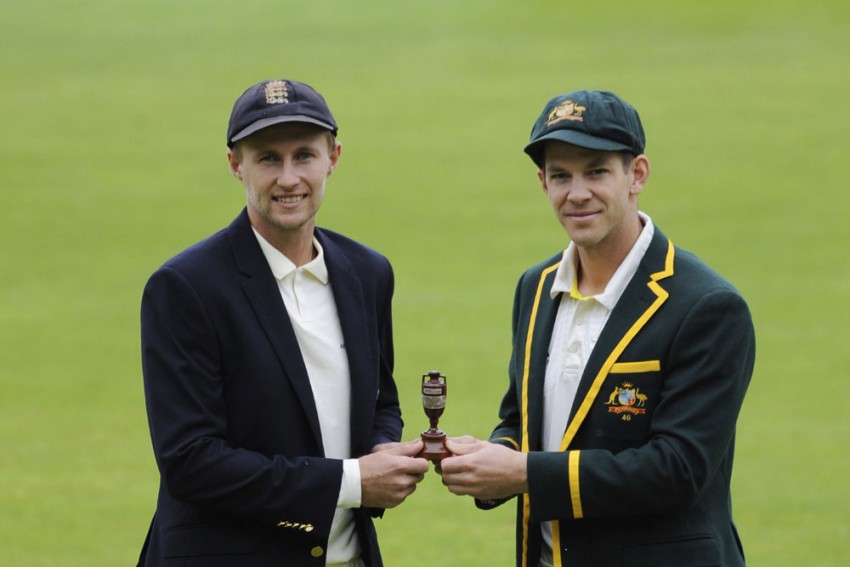 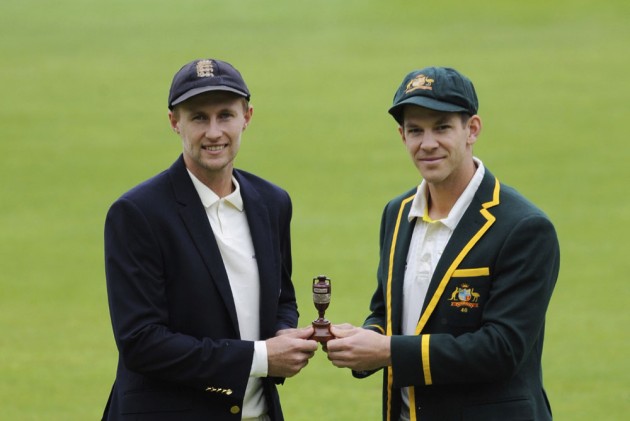 Australia spinner Nathan Lyon could not resist a lighthearted quip when asked about the prospect of an unexpected Test series against Ashes rivals England.

The coronavirus pandemic has wreaked havoc with the 2020 sporting calendar and cricket has not been spared the scheduling headache caused by the outbreak of COVID-19.

Test cricket is set to resume next month with a behind-closed-doors series between England and West Indies.

Pakistan are due to tour England for three Tests and three T20 internationals immediately after, but the confirmation of 10 positive tests for coronavirus among Misbah-ul-Haq's squad has led to concerns over those matches.

Officials said plans to play Pakistan remain on track but there have been some murmurings that Australia, who are due to feature in a rescheduled limited-overs tour of England in September, could be asked to play some red-ball cricket should the matches with Pakistan be curtailed.

Asked about that possibility, Lyon replied with a smile: "It just sounds like England want the Ashes back ASAP!"

Australia's own plans are up in the air, with uncertainty over August's home ODI series with Zimbabwe, while the T20 World Cup – which is slated to take place in the country across October and November – may yet be moved to early next year.

"I've got no idea when we're playing next or when potential tours are or anything," Lyon added.

"There's so many balls up in the air. I'm not qualified to be making any arrangements.

"We know something will come eventually. It's just about getting some really good preparation under our belt."

"It's getting up there to the pinnacle series, alongside the Ashes." #AUSvIND is going to be huge! pic.twitter.com/6aA16SBvsA

Lyon has another target in his sights for later in the year, namely gaining revenge on India for Australia's 2018-19 Test-series defeat on home soil.

It was the first time India had won a red-ball series in Australia and Lyon wants to make amends when Virat Kohli's side are back for four Tests, the first of which starts in December.

"You never like losing series or games of cricket for Australia," Lyon said.

"India a couple of years ago, they outplayed us. But we're looking forward to having those guys come here, it's getting up there to the pinnacle series alongside the Ashes.

"They've got a side full of superstars and it's going to be an amazing challenge this Australian summer when they get out here."